You searched for finance - AiThority
You are at :Home»Search Results for "finance" Query 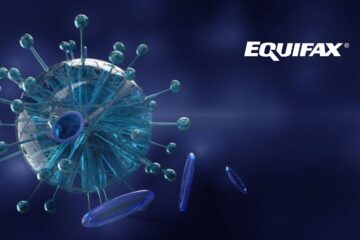 Equifax Canada collaborates with BEworks to analyze consumer behaviour  Equifax Canada analytic data and a recent consumer survey indicates that younger adults (18-34) stand out as being more cautious and concerned about their financial future in the face of the COVID-19 economic crisis. Equifax data analytics confirms that, with reduced ... END_OF_DOCUMENT_TOKEN_TO_BE_REPLACED 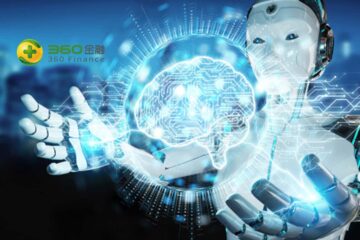 360 Finance, Inc., a leading digital consumer finance platform, announced that it has been selected for the 2020 CB Insights China Fintech 50 List (the “List”). The List was released during the Future of Fintech China, a summit of China’s major financial institutions, promising fintech startups and active venture investors ... END_OF_DOCUMENT_TOKEN_TO_BE_REPLACED 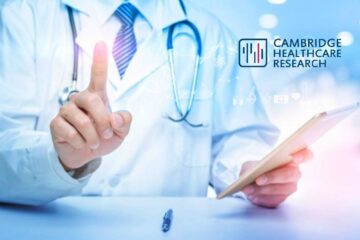 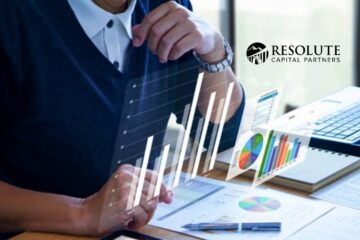 Resolute Capital Partners, announced today the company has committed to a $20 million investment in Finance Technology Leverage LLC, a global private equity firm, to finance technological innovations in energy, life sciences, industrial technology, and aerospace that strives to redefine the future. “Rarely is a company created with the vision of solving some ... END_OF_DOCUMENT_TOKEN_TO_BE_REPLACED 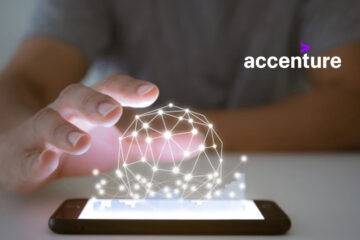 Accenture and Sopra Steria are helping Covéa, France’s largest property and casualty insurer, with its finance transformation program as part of a four-year joint agreement. The program aims to modernize and simplify the insurance group’s finance function across its three notable brands MAAF, MMA and GMF. Together, Accenture and Sopra ... END_OF_DOCUMENT_TOKEN_TO_BE_REPLACED 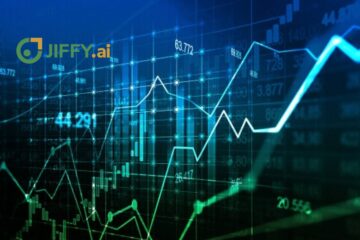 JIFFY.ai, the first-ever unified enterprise automation innovation company structured to have a lasting social impact over the next several decades, launches to help enterprises optimize business functions, focused on finance and operations. Over the last eighteen months, JIFFY.ai has built a team of 150 global employees, and a customer base ... END_OF_DOCUMENT_TOKEN_TO_BE_REPLACED 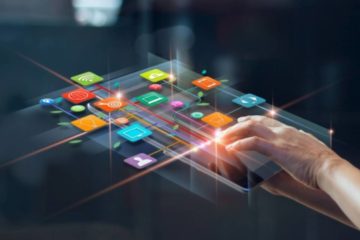 FTI Consulting, Inc. today announced the appointment of Matt Callaghan as a Senior Managing Director in the firm’s Corporate Finance & Restructuring segment in London, where he will lead the UK mid-market and insolvency offering. Mr Callaghan joins FTI Consulting following a 17-year career with PwC, where he led a large number of ... END_OF_DOCUMENT_TOKEN_TO_BE_REPLACED