A number of companies and research groups are depending on AI to better use Remote Sensing Data and field data to battle forest fires. The efforts have gained momentum following the lethal fire that ravaged California last year.

Owing to climate change and human interference, the forest fires have been increasing steadily in Latin American countries, Arctic Circle and Africa. For instance, Amazon Rainforests in 2019 has experienced double the number of forest fires compared to those in 2013. Countries like Canada, Sweden, Greece, Australia, and the UK are also reeling under forest fire. Around 8527 incidents of fires had ravaged nearly 2 million acres of land in California last year. Climate change has contributed to wildfire in the form of drought, rising temperature, low humidity, and altered wind pattern.

The San Diego Supercomputer Center at the University of California San Diego runs a fire prediction system named WIFIRE. It provides real-time data to four fire departments include the Los Angeles Fire Department and over a hundred other organizations.

WIFIRE’s Artificial Intelligence software examines high-resolution satellite imagery to predict the possible speed and pattern of fire. Real-time weather from sources like NWS National Digital Forecast Database is also monitored as wind and rainfall can alter the nature of forest fire. Apart from these images from cameras installed by agencies like the Bureau of Land Management is studied. The input system feeds data to the WIFIRE system at the San Diego Supercomputer Center. The main funding for WIFIRE comes from Science Research Promotion Agencies. The departments also have pledged their bit.

SilviaTerra, a San Francisco based company has started using Artificial Intelligence to map forests across the US. Around 305.5 million hectares were being scaled down to a resolution of 15 square meters.

Machine Learning algorithms will be then used to analyze the forest to do a threat assessment. Now SilviaTerra offers various solutions to map plots and assess forest inventories. They map the approximate number of trees per acre, type of wildlife and tree species. Mapping tree species is important as certain vegetation like Pine can worsen wildfire.

Remote-controlled firefighting vehicles are already in use in the oil and chemical industries. Researchers at The University of Nebraska are trying to go a step ahead and developed drones to fight wildfire. The plan is to eventually replace firefighting aircraft used today.

Similarly, the advanced-agent robotics laboratory at Carnegie Mellon University in Pittsburgh is developing swarms of robots that will be able to head into disaster zones. The robots would use AI-powered machine vision to trace and rescue people or retrieve certain resources.

Sometimes forest fires go unnoticed for several hours or days. In order to give teeth to the AI-enabled systems to spot them, various researchers have proposed the use of satellites. The University of California, Berkeley for instance, has been working on the Fuego project which will use a constellation of geosynchronous satellites, Aerial drones, Piloted Aircraft, and Fire Towers to spot fires. NASA already has two satellites that scan the planet daily for thermal signatures of fire.

The KTH Royal Institute of Technology of Sweden has been using Machine Learning to monitor forest fires. While they can spot fire with an accuracy of up to 10 meters the team is relying primarily on free data which is scarce. As a result, it might take a day or more for effectively start working on fire situations. The researchers are hoping to collaborate with agencies like International Charter Space for high-quality data to make their predictions sharper.

Use of Sensor and ML

California based High School students Sanjana Shah and Aditya Shah have taken the internet by storm by using sensors and Machine Learning to predict fire. They use Google’s TensorFlow Machine Learning tool. Sensors connected to recording devices capture photos of leaves and biomass and asses the available fuel that can trigger the fire. The project launched under Google’s AI for Social Good Program can now monitor the land of upto100-square-meter.

Last week, companies like Planet, Salo Sciences, and Vibrant Planet announced the partnership of California Forest Observatory (CFO)—a new platform to quell forest fire. The platform has become important as controlled forest fires have reduced. The Observatory will use high-resolution satellite imagery produced by Planet and other remote sensing data sources. The AI-powered scientific insights of Salo Sciences, and the stakeholder-engagement and strategic planning capabilities of Vibrant Planet will try to study this. Apart from emergency services, the results platform provides can be used in risk-management, agriculture and insurance among others.

“The data and technologies available today can help us better see, understand, and mitigate risk, as well as coordinate action to save lives and property,” said Helge Eng, Deputy Director of Resource Management at the California Department of Forestry and Fire Protection (CalFire).

Canada to Bank on Neural Network

Around 2.5 million hectares of land are annually lost to wildfires in Canada. It is pertinent to note that Fort McMurray wildfire had necessitated evacuation of nine million people.

Now Researchers at the University of Alberta and the University of Oklahoma are using a neural network to analyze real-time meteorological data. The Machine-Learning system that mimics the human brain has been learning to predict fire. The system will analyze pressure maps and compare them to real-time atmospheric data. The system possesses the data of over 50 years and can predict extreme fire weather. 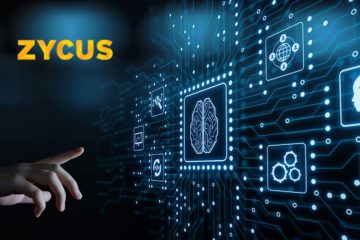 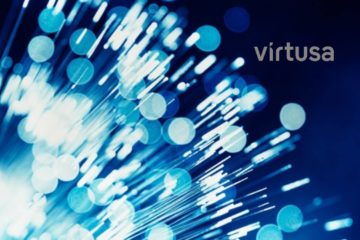 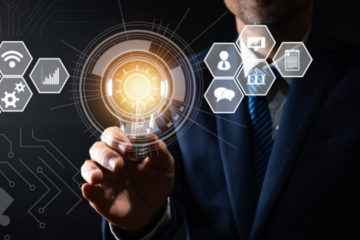 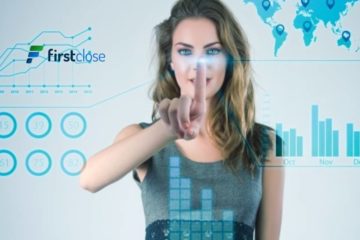 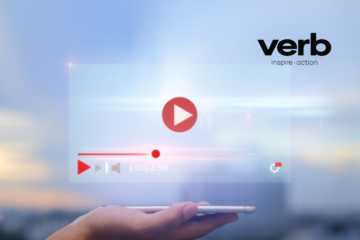