AI Is Curbing the Thrill Behind Netflix & Chill

AI Is Curbing the Thrill Behind Netflix & Chill

It has come to Netflix’s attention (perhaps a long time back) that its subscribers have been sharing their Netflix credentials with their loved ones. As harmless as this may seem on paper, Netflix reports the magnitude of revenue deficits it is experiencing because of this common practice. Netflix is the United States’ most popular paid video streaming channel. Globally, 37% of the population that uses the internet is connected to Netflix in one way or the other. Netflix is a behemoth and is known to heavily invest in the production of its original series.

Hence, the company was seriously on a look-out to find concrete ways to come up with a better solution to this problem, where consumers do not develop negative sentiments that hamper Netflix’s brand value. At CES 2019 this year, Netflix bumped into Synamedia — a video software firm that is making the claim of saving not just Netflix, but the entire streaming industry of billions of dollars.

What Is Going to Happen?

Synamedia has gone a step further in declaring that their Machine Learning capabilities will extend to curb account detail sharing for Pay-TV also.

Hence, it has become critical for major facets of video industries to nip the problem in the bud. Systems developed by Synamedia will leverage Machine Learning to find unusual activity in Netflix’s accounts. Hence, as an example, if two separate devices are found to be using the same account details in similar locations, Synamedia’s AI will red flag it. Consumers are not happy. But Netflix too is not disappointing its users.

Netflix wants to collect this data and offer its subscribers with a tailor-made subscription that caps the password sharing limit. Synamedia is confident that Netflix’s users will welcome this move. However, time shall dictate user sentiment. 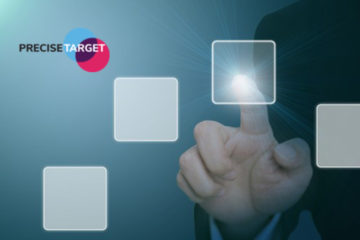 Making a Commercial Success of Machine Learning: How to Create Value – 2018 Report 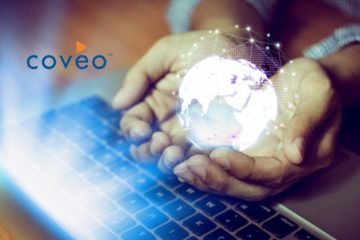