Facebook’s vision for social media networking is hinged on the future of the Internet and Blockchain now! Facebook has been swinging two ends of the ‘chaos’ spectrum ever since it’s roles in overlooking data privacy compliance and Cambridge Analytica scandal were exposed last year. In less than a year, Facebook has managed to map a more-focused and heavily fortified digital messaging and social media platform for users. It will be topped with a digital currency offering powered by blockchain technology. Yesterday, Facebook officially announced the launch of Calibra, a newly organized Facebook subsidiary for FinTech solutions delivered through social media channels. As their first Facebook Cryptocurrency product, the company is slated to release a digital wallet for Libra.

Facebook’s Project Calibra is a cutting-edge blockchain and cryptocurrency project designed specifically for its social media channels, Facebook Messenger and Instagram. Users can send digital currency called ‘Libra’ on Messenger and Instagram, in addition to tying in with mobile-based apps and merchants such as Uber, Spotify, MasterCard and so on.

Right from Day 1 of its installation on your smartphone, Facebook Calibra would allow users to send Libra digital currency to any other user using a smartphone. This Facebook digital wallet will guarantee little or no cost of the transaction. In their official statement, Facebook announced that they are hoping “to offer additional services for people and businesses, like paying bills with the push of a button, buying a cup of coffee with the scan of the code or riding your local public transit without needing to carry cash or a metro pass.”

While we haven’t covered Blockchain and Crypto extensively at MarTech Series, or other publication, AiThority dives deep into this space. Our in-house analysts suggest that Facebook could be partnering with any of the reliable Cryptocurrency Exchanges. Alternatively, it could be building their own cryptocurrency exchange to compete with digital assets like bitcoin and ether. Examples include Binance, Bitfinex, Kucoin and Bittrex.

Too soon to speculate if there would be any crypto trader or ‘ghosts’ as they are often labeled in these transactions. These ghosts often pose a grave danger to trading by offering cryptocurrency-related schemes on a hacked exchange or outright fake platforms. These are malicious in danger and hence, banned by law of the land in some countries.

Before Facebook brought out their Blockchain-powered digital wallet solution, we are certain they did their homework on the regulations. Currently, the legal and policy landscape surrounding cryptocurrencies around the world is ambiguous and complex with regards to blockchain applications in Finance and Cybersecurity. The regulation of blockchain and cryptocurrency around the world would eventually boost the growth of Calibra in the coming months.

An anonymous Blockchain expert from the industry believes that blockchain can be used to improve overall ad experiences with better targeting and personalization on Facebook’s advertising platforms. In the blog, Facebook clarified this view.

“Calibra will not share account information or financial data with Facebook or any third party without customer consent. This means Calibra customers’ account information and financial data will not be used to improve ad targeting on the Facebook family of products. The limited cases where this data may be shared reflect our need to keep people safe, comply with the law and provide basic functionality to the people who use Calibra. Calibra will use Facebook data to comply with the law, secure customers’ accounts, mitigate risk and prevent criminal activity.”

Though still too early to state and speculate how Facebook plans to market this digital wallet, and what measures it will take to safeguard customer and financial data of the users, we feel cybersecurity and social media have a good chance of making the digital market a better place to do business. 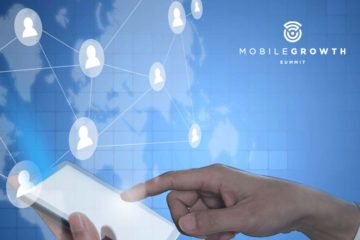 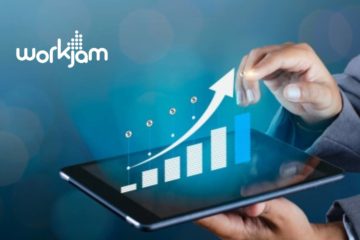 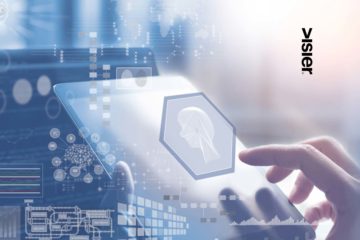