A leading startup in collaborative and coworking space has just scooped substantial funding to further its footprint across India. This news features a recent funding round announced by GoWork. The investment round led by BlackRock and CLSA Capital Markets would enable the startup to compete in the collaborative workspace market.

With this funding, GoWork could expand its horizon into further improving its facility services for existing clients, and acquiring new customers from PAN Asia regions. Currently, GoWork operates from their swanky up-scale offices in Gurugram, with a seating capacity of 12,000 staff spanning 8 lakh square feet area.

The Indian collaborative startup industry is hugely inspired by its western counterparts. It would not be wrong to say that India’s diverse coworking space is turning into Airbnb for business owners. Plug and play your business, and don’t worry an inch about renting or buying your own office space! And, then the funding follows.

“GoWork has raised USD 53 million from a private fund managed by BlackRock’s Private Credit team, along with CLSA Capital Partners’ Special Situations Group, in a round of debt funding. GoWork can further propel its growth across the length and breadth of all emerging markets in India.”

Sudeep Singh, CEO of GoWork, also confirmed that the company could target opening at least 50 new offices in all major cities by 2025. The collaborative space is growing at a substantial rate in the start-up industry. With a major investment round like the one GoWork received could open new employability and technology-driven solution industry for HR Technology, Automation, IT and Hospitality industries.

Of course, it’s a novel idea in the modern context of IT and Automation transformation. However, acquiring new customers remain the biggest hurdle for translating ideas into business returns. At least 50% of the coworking spaces reported that customer acquisition is tougher than searching for space and offering a swanky up-scale sophisticated workplace. However, things are changing, especially in areas where coworking space providers are partnering with landlords, office space providers, and referral platforms.

Almost all of the business comes from the Internet Search, with substantial advertising in the form of ‘Word of mouth’ and social media promotions. As coworking space startups continue to sprout and attract investors as big and renowned as BlackRock, we can foresee a healthy competitive future. 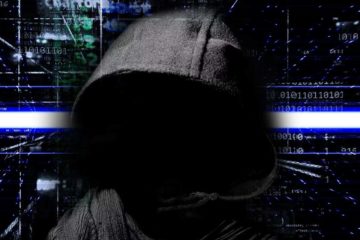 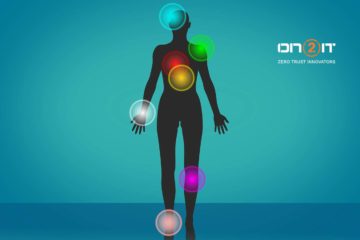 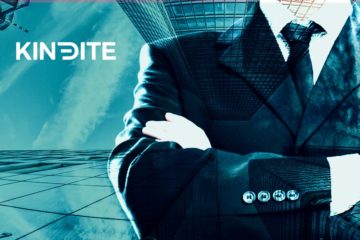 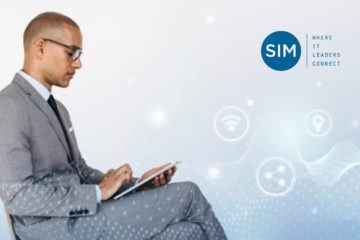