On 26 February, Spotify celebrated its first anniversary in India. The global media streaming platform was launched last year on 26 February. It took the company more than a decade to enter the world’s largest democracy and second most-populated country- India. Launched globally in 2008, Spotify has managed to cater to Indian music fan’s tastes and ethos. On its first anniversary, Spotify has shared streaming trends among Indian music fans and customers who make the company so successful.

Spotify has a PAN-India following. It streams to over 2300 cities, subscribed by more than a million listeners.

6000+ Indian artists and creators use Spotify as a go-to platform to showcase their artwork.

Recommended AI News: Is Artificial Intelligence The Next Stepping Stone For Web Designers?

Diversity at its Best

Ask a Spotify user what they like the most in the app they are most likely to reveal their fascination with the app’s easy-to-use navigation and Playlist creation tool. The app has millions of music files that listeners can easily search and listen to. In India, like in all facets of life here, you will also find music in over 24 native languages, including in Hindi, Tamil, Telugu, Bangla and many more languages.

It’s Festival Time all Round the Year

Spotify streaming trends revealed the peak audience volume in 2019. Clearly, on Diwali- the Indian festival of Lights and Fireworks, Spotify earned the most traction among music listeners. According to Spotify, on October 27, 2019, listener volume increased by almost 4,400%!

With a growing number of users using iOS devices, Spotify rendition becomes so much easier.

Recommended AI News: How Can You Use Research to Enhance the User Experience?

The Indian streaming market is one of the fastest-growing in the world. Together with the largest smartphone handset market and cheapest Internet rates, streaming trends attract the Gen Z Indians. But, unlike other developed economies, Spotify is equally popular among all age-groups. Indian listeners prefer to cast their playlist over their in-car streaming panels with as much excitement as they do over their PlayStation, Chromecast, TV, and Speakers!

Subscription-based streaming trends are also booming in India. Amazon Prime, Vimeo, Hotstar, and YouTube are competing in the live video and movie streaming categories. In the audio advertising market, Spotify competes directly with established Indian players like Jio Saavn and Gaana.com — both apps doing fairly well in the region. Yet, Spotify boasts of a higher Premium subscription. Clearly– this is a factor of Spotify’s technology (that makes the music search so easy(, UI UX, and great pricing!

For an average Gen Z college-going Indian student, Spotify’s premium package for a month is less than the price of a coffee date. Yes, seriously!

Premium streaming services take away disruptive advertisements and allow listeners to listen to playlists offline. Plus, you get amazing cash-back returns and discounts if you pay your subscription using popular e-wallet apps or mobile payments – including on PayTm, PhonePay, and UPI. 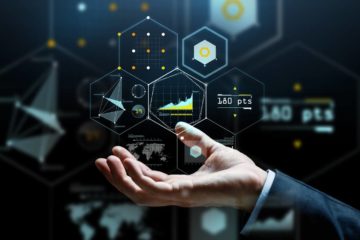 5 Technical Things you Should Know about Regression Testing and Retesting 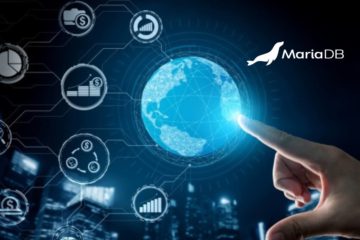 MariaDB Partners With Google Cloud to Deliver SkySQL on GCP