OnePlus Concept One: A Device Inspired by McLaren Design 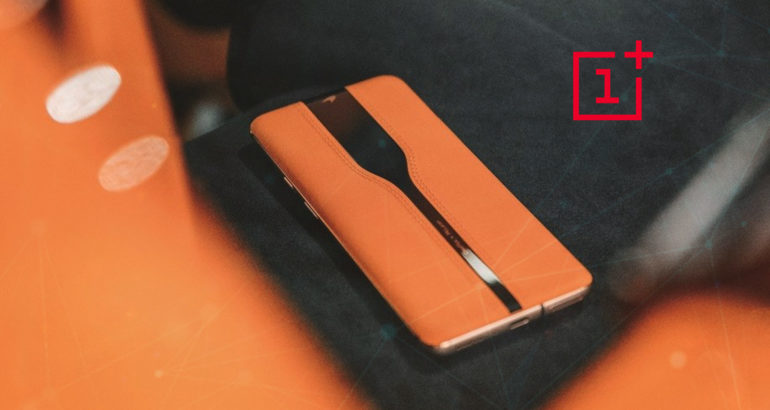 OnePlus Concept One: A Device Inspired by McLaren Design

OnePlus, a global mobile technology company, unveiled its first-ever concept phone, the OnePlus Concept One, at CES 2020. The OnePlus Concept One is the first phone ever to use color-shifting glass technology (electrochromic glass technology), allowing it to change transparency and giving it an “invisible camera”. The device marks a breakthrough exploration in smartphone CMF (color, material, finish) design and lays the foundation for future smartphones with radically new designs and capabilities. OnePlus collaborated with its partner McLaren, the racing and technology brand and creator of luxury, high performance sportscars and supercars, on the concept phone’s design, drawing inspiration from the brand’s unparalleled design ethos and approach. 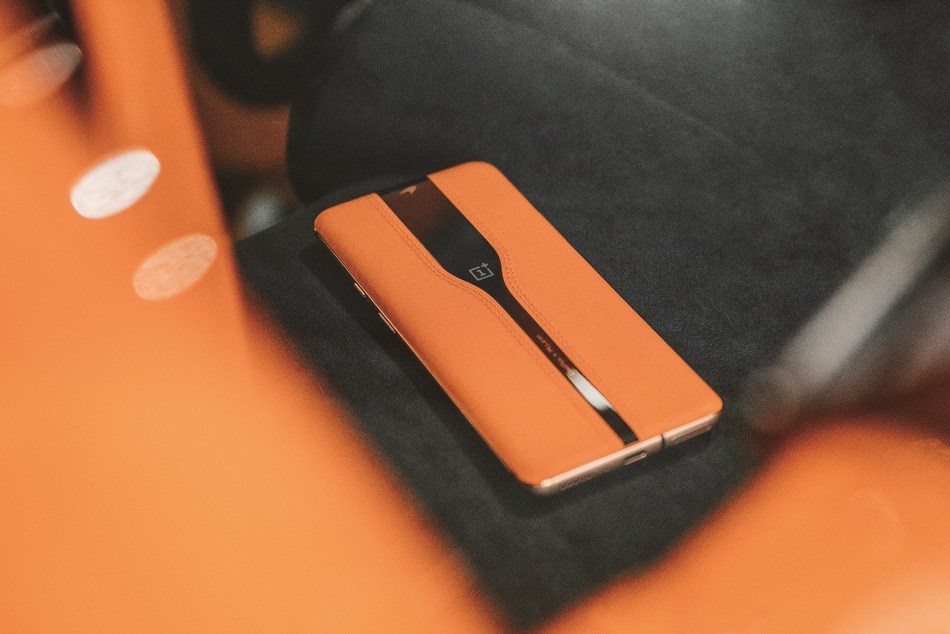 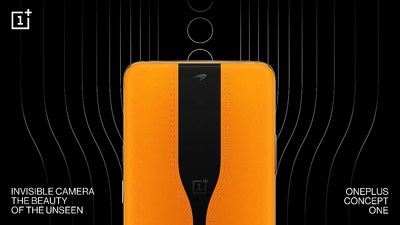 “This concept phone is a significant experiment into the future form of smartphones. OnePlus started this initiative with the goal of bringing the ‘burdenless’ user experience to the next level. The invisible camera stands as a new form of camera design, one that spares the user from the compromises of current camera layouts. The rear camera lenses are hidden by the dynamic electrochromic glass and only become visible when the camera is in use. This optimal solution is what OnePlus calls ‘Electronic CMF’– a new approach in industrial design,” said Pete Lau, CEO and Founder of OnePlus. “This is just the beginning as we explore additional possibilities in the future.”

Introducing the OnePlus Concept One

OnePlus’s focus on and pursuit of great design started from day one. Beyond designing the most beautiful phones, OnePlus has also continuously experimented with CMF to create devices that are more comfortable to hold. Bamboo, wood, Kevlar, Alcantara, matte-frosted glass, and ceramic were all first applied to smartphone design by OnePlus, and all in order to achieve a better, more unencumbered experience for the user with the combination of both visual beauty and great feel.

The glass of the OnePlus Concept One uses organic particles to create changes in transparency so that the glass covering the camera lenses can shift in an instant from opaque black to entirely clear. Presenting a clean, unbroken surface when not in use, the “invisible” design is a manifest example of OnePlus’s “burdenless” design philosophy. The glass also provides a practical benefit, doubling as a built-in polarizing filter for the camera that allows users to achieve sharper, more finely detailed shots under strong light.

The partnership with McLaren has seen the brands release two limited edition devices, and is rooted in a shared passion for design, craftmanship, and innovation. The OnePlus Concept One draws inspiration from similar technology used in McLaren’s 720S Spider luxury sportscar, which features a retractable hard top glazed with an electrochromic glass panel that can rapidly switch between tinted and transparent states. Additionally, the OnePlus Concept One design integrates both glass and leather, using the same luxury trim specially tailored for McLaren’s supercars, in the iconic McLaren papaya orange—a tribute to McLaren Racing’s history and seen on the current McLaren Racing Formula 1 car.

Jo Lewis, Colour and Materials Design Manager at McLaren Automotive, said of the OnePlus Concept One: “At McLaren we select the best quality leathers produced in the UK; it’s a material that exudes luxury and we are keen to offer our expertise in the design of this OnePlus concept device. The soft grained semi-aniline leather gentle to the touch and its natural grain has a beautiful silky feel. Our design philosophy at McLaren embraces the natural features of the leather through its subtle grain variations, giving each car its own unique character—which is echoed in this OnePlus concept device.”

Although electrochromic glass has already been put to use in some limited applications in cars and in planes, miniaturizing the technology for use in phones took some extraordinary work on the part of OnePlus’s R&D team.

The Most Advanced Electrochromic Glass Ever Made

One of the outstanding challenges was that the glass needed to be made exceptionally thin and light without leaving it fragile. Electrochromic glass is usually composed of two panels of glass with a color-shifting material in between them. For the OnePlus Concept One, OnePlus managed to achieve something far thinner than industry average. Here, the glass panels are just 0.1mm each, for a combined total of only 0.35mm. That’s as thin as a glass display protector film.

For the best, most effortless experience possible, the OnePlus Concept One’s invisible camera was rigorously tested and calibrated for speed. The OnePlus Concept One takes a mere 0.7s for the glass to transition from solid black to fully clear, faster even than the camera itself takes to fully activate. That is the fastest speed yet achieved in the industry, and it uses almost no power. The OnePlus team spent nearly eight months and tested more than a hundred different options before settling on the best solution for looks, speed, and power consumption.

Great Feel – No Detail Is Too Small

Our hands are amazingly sensitive to even the most subtle differences in texture, and so a light, comfortable feel is a requisite for every product we make, including the OnePlus Concept One. The leather covering across the back of the phone creates a sense of lightness, both visually and tactilely.

And in the unique invisible camera, OnePlus has created an elegant solution to the challenges of camera design in smartphones today. After setting a new benchmark for smartphone displays by creating the industry’s first 90Hz QHD+ AMOLED display, the OnePlus Concept One now marks one more step into the future of the smartphone industry, and is proof of OnePlus’s commitment and leadership in innovation. 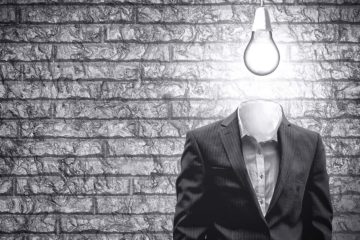 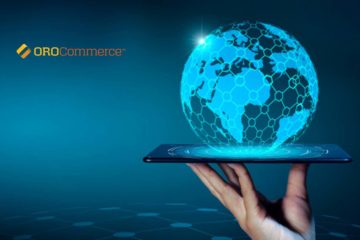