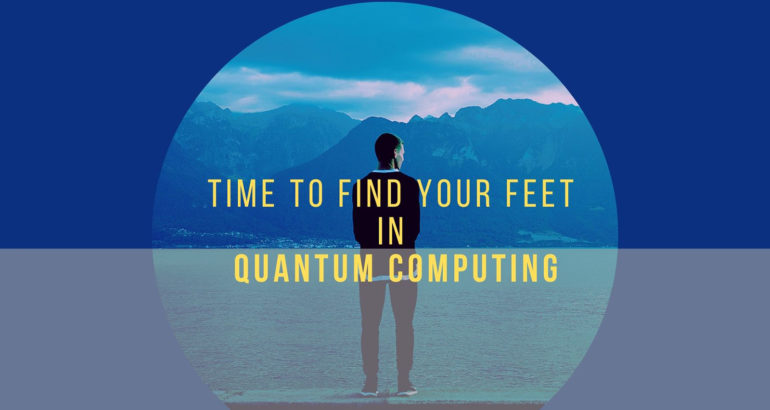 Google is going after Quantum Computing to consolidate its supremacy in the tech business. Though small in size, the Quantum Computing (QC) market is rapidly becoming mainstream. Data scientists have been discussing the potential of QC applications for over 30 years now. But, the technology got attention only after Google made its vision clear about the market. They released a 54-qubit processor, named “Sycamore” in 2019. Google’s Chief Sundar Pichai went a step further in crowning QC as the new threshold to sustain business in 2020.

Sundar Pichai is at the ongoing World Economic Forum 2020 at Davos.

Sundar said, “QC has a huge potential in the next 5-10 years timeframe. It has the potential to break encryption as we know it today. We can work around the challenges and improve with Quantum Encryption. I think the combination of Artificial Intelligence (AI) and Quantum to solve some of the biggest problems that we see.”

“Sycamore comprises a two-dimensional grid where each qubit is connected to four other qubits. As a consequence, the chip has enough connectivity that the qubit states quickly interact throughout the entire processor, making the overall state impossible to emulate efficiently with a classical computer.” National Quantum Initiative Act – H.R.6227 / S.3143, has authorized $1.275 billion for quantum information science (QIS) R&D across DOE, NSF, and NIST over the first half of the initiative. It has specified that DOE “shall” allocate $125 million per year to support up to five National QIS Research Centers.

In the next five years, we will see QC taking the lead in the technology race. The race also has new emerging applications such as the IoT, Computer Vision, 5G, and perennial battery units in the fray.

SiteZeus Names Jim Mizes, Retired Blaze Pizza CEO, to its Board of Directors