Lightricks is the creator of several popular, award-winning photo and video editing apps, used by millions of consumers and businesses worldwide. Lightricks has expanded rapidly, tripling revenues each year over the past three years.

At the time of this announcement, Zeev Farbman, Lightricks Co-founder, and CEO said, “We’re excited to reach this milestone, but we’re just getting started on our mission to create fun and powerful tools that reimagine the way content is created all over the world.”

Zeev added, “As we accelerate our expansion, the additional funding will cement our position as the leader in mass-market content creation, which is proving to be a multi-billion dollar industry.”

Swish is a cutting-edge marketing video editor for brands and influencers looking to grow visibility on Instagram and Twitter. It is helping businesses and celebrity influencers promote messaging through video as a dominating social media. Swish belongs to the stable of other popular tools such as Enlight Pixaloop, Facetune, Enlight Quickshot, Enlight Videoleap, and Facetune Classic

Lightrick has a clear roadmap for the future. The company is planning to utilize the investment to accelerate the development of more powerful, cutting-edge AI-enhanced content creation tools. The Facetune maker also admits to making strategic acquisitions and expanding the company’s offices around the world.

Lightricks aims to significantly grow its current team of 250 across Israel, the UK and opening a third office in Germany.

What Lightricks Managed so Far?

Lightricks was one of the first app developers to pioneer the subscription model on the App Store, demonstrating that consumers will pay for and subscribe to apps when the significant value is offered. Lightricks’ seven apps have over 180 million downloads worldwide and nearly three million paying subscribers. The company’s apps have won awards including Best of Google Play, three Apple’s App of the Year awards and the prestigious Apple Design Award.

Since moving to a subscription-based model three years ago, Lightricks’ revenues have tripled year after year. The company’s seven apps have over 180 million downloads worldwide and nearly three million paying subscribers and have won prestigious awards including Best of Google Play, three Apple’s App of the Year awards and the prestigious Apple Design Award. Since Lightricks’ $60 million funding round in November 2018, the company has grown rapidly, expanding its offices in Lightricks’ Israeli headquarters, as well as internationally with an office in London.

Harley Miller, the board member from Insight Partners, said, “We are firm believers in Lightricks’ vision to bring content creation to everyone. Since last year, the company has tripled revenues, released several new innovative products, and opened a third international office. We believe that Lightricks is solidifying its standing as the category-defining, clear market leader.” 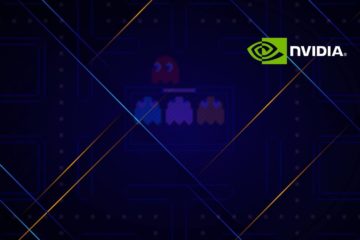 40 Years On, PAC-MAN Recreated With AI by NVIDIA Researchers

Understanding DevOps and the Dos and Don’ts of it 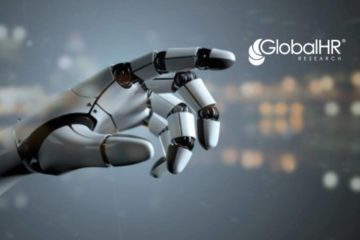 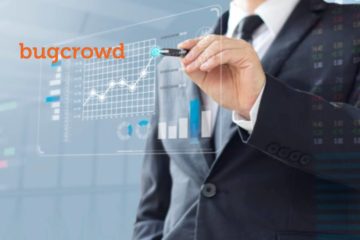