OpenPOWER to become The Linux Foundation project to advance the development of data-driven architectures for AI and hybrid Cloud.

The Linux Foundation has announced that the OpenPOWER Foundation will become a project hosted at The Linux Foundation. The project includes IBM’s open POWER Instruction Set Architecture (ISA) and contributed Source Design Implementations required to support data-driven hardware for intensive workloads like Artificial Intelligence (AI). Currently, OpenPOWER is the open steward for the Power Architecture and has the support of 350 members, including IBM, Google, Inspur Power Systems, Yadro, Hitachi, Wistron, Mellanox, NVIDIA, and Red Hat.

As the demand rises for more and more compute-intensive workloads like AI and in-memory analytics, commodity systems vendors have struggled with the looming predictions of the end of Moore’s Law. CPUs may no longer handle the rising demands alone, and data-centric systems are built to maximize the flow of data between CPUs and attached devices for specialized workloads.

By hosting OpenPOWER at The Linux Foundation, a cross-project, cross-community collaboration, it will accelerate the development of hardware and software to support data-centric systems, by making it available to a growing global audience.

“The OpenPOWER community has been doing critical work to support the increasing demands of enterprises that are using big data for AI and Machine Learning workloads. The move to bring these efforts together with the worldwide ecosystem of open source developers across projects at The Linux Foundation will unleash a new level of innovation by giving developers everywhere more access to the tools and technologies that will define the next generation of POWER architecture,” said Jim Zemlin, Executive Director at The Linux Foundation.

“IBM believes that open collaboration through groups like Linux Foundation is key to delivering value for our clients.

With our recent Red Hat acquisition and today’s announcement, IBM becomes the only commercially-available processor vendor and POWER becomes the only architecture that can boast of a completely open system stack, from the foundation of the hardware through the software stack.”

Hugh added, “Since then, hundreds of companies from around the world have contributed to the framework and collaborated with each other to build technology for the benefit of their customers. Collaborating with The Linux Foundation marks the next step in opening up the community further.”

Currently, The Linux Foundation is the organization of choice for the world’s top developers and companies to build ecosystems that accelerate open technology development and industry adoption. Together with the worldwide open source community, it is solving the hardest technology problems by creating the largest shared technology investment in history. Founded in 2000, The Linux Foundation today provides tools, training, and events to scale any open source project, which together deliver an economic impact not achievable by any one company. 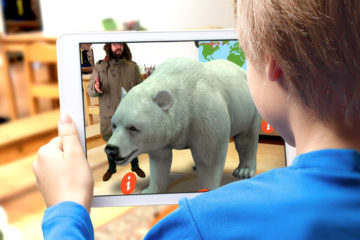 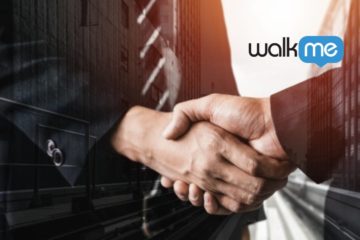 Online Marketplaces Have Wallet Share but Retailers Are Not Far Behind: Salesforce Report 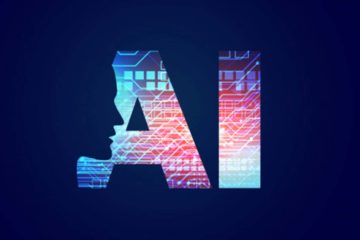