In its true sense, the age of autonomous driving has begun this decade with the corporate war to improvise self-driving vehicles. Though the role of AI is now limited to driver assistance in cars, ‘Level 4’ which will flaunt full automation with an override option is being tested by various companies. Tesla claims that such a car will be launched before 2020. Observers say that a street-legal, Level 5 automated vehicle without steering wheel will take at least a decade to hit the market.

The initial experiments to create autonomous vehicles started in 1920 with some efforts reaching fruition in the 1950s. The initial models were mostly radio-controlled vehicles operated by humans. The later experiments had embedded magnetic cables or controllers that help navigate cars on the road. The need to totally overhaul roads to suit the cars nipped the technology in its buds. The breakthroughs relevant to the concepts today started with a vision-guided Mercedes-Benz van, designed in Germany in 1920s. The car would achieve a speed of only up to 39 miles per hour. The same year, the US Defense Advanced Research Projects Agency (DARPA) used Computer Vision, Robotics and Light Detection and Ranging (LiDAR) to operate their autonomous test vehicle. By 2000 DARPA demonstrated its UAVs that could even coordinate their movements by communicating with each other.

Those from California and Florida would have already seen the Waymo MUVs in their neighborhood. While Tesla and Waymo lead in innovation, they have stiff competition from German, Japanese and Israeli companies. More than half of the states in the United States already have laws that would help proliferate autonomous cars. The major companies that are testing autonomous cars are.

Tesla CEO Elon Musk’s comment that the laser-based LiDAR technology is a fool’s errand. This has led to debates on the best visual aid for autonomous vehicles. Waymo uses lasers, radars, and high power sensors to create an internal map of objects around the car. Similarly, Uber’s prototype is learnt to have nearly 64 laser beam and sensors to construct an internal map. However, Tesla’s Autopilot and Intel’s Mobileye have a camera-based approach to their self-driving tech. This is one reason Teslas have no domes that obstruct the vehicle design. They claim to be cheaper than LiDAR which, off-late, has become 10x cheaper. Waymo’s research was successful in minting LiDARs as cheap as 750$ to act as the eyes of autonomous cars.

How Do Cars Learn? Neural Network

Sensors that gather data, several times a second is just the eye of the vehicle. The brain is the neural network that helps makes sense of the situation around the car. It can recognize traffic lights, identify people, objects, reads road signs, recognize speed bumps among others. The cars learn from the type of reaction that a human driver made to maneuver out of a particular situation and for this data is important. Players like Waymo can obtain only data from their test cars. Tesla, on the other hand, receives data from the cars which they already sold. A top Tesla official, in 2016 revealed that Teslas had logged 780 million miles of data. Of this, 100 million miles were clocked when ‘autopilot’ was partially in control of the car. So, if an autopilot made a misjudgment, the evasive action by the human driver gets uploaded to Tesla servers. This will be analyzed by a neural network that prioritizes data.

The future of autonomous vehicles lies in the Level 5 automated vehicles which give no physical controls to human drivers. The cars will have full capability to travel in most terrain, in all climates, between all cities. The vehicles can communicate with each other and make transits safer and operations cheaper. The AI can totally avoid dangers caused by rash driving, inattentiveness, fatigue, and distraction. Motor accidents are presently the leading cause of death for people aged 15–29 years and cause a loss of $3.1 trillion annually.

In short, Artificial Intelligence and Deep Learning technologies will leverage advanced sensor technology and real-time route mapping to make cars fully autonomous and safer. This will also bring down the cost of transporting goods as vehicle platooning in long haul trucking the industry will become easier than ever.

Shop on Amazon, Pay in Cash 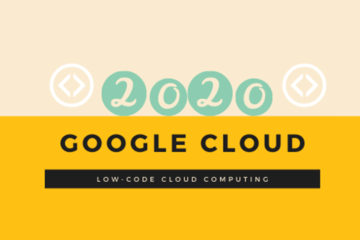 IT on a Roll: How a No-Code Platform became Part of Google Cloud? 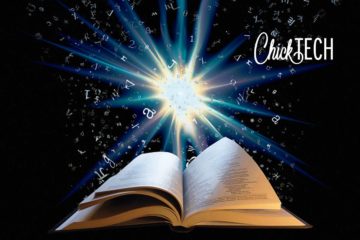 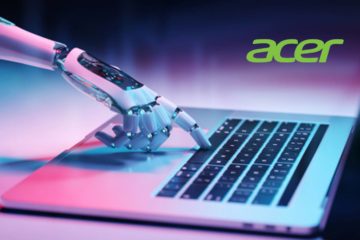