4.7 Billion Robocalls Received in May, According to Youmail Robocall Index

4.7 Billion Robocalls Received in May, According to YouMail Robocall Index

Robocall Volumes down by Roughly 500 Million Calls from Their Peak

Americans endured 4.74 billion robocalls in May, down 9% from the all-time high in March, marking the second consecutive month with reduced robocall volumes. Despite the decrease, the U.S. this year has received nearly 25 billion robocalls, with volumes averaging 152.9 million robocalls per day, and 1,769 robocalls per second. These latest monthly figures come from YouMail, a free robocall blocking solution for mobile phones.

“It’s great to see robocall volumes continue to head in the right direction,” said YouMail CEO Alex Quilici. “However, we have still exceeded 25 billion robocalls so far this year, which equals over 5 billion robocalls per month.”

The Federal Communications Commission (FCC) has proposed new rules to help clarify that voice service providers may block illegal and unwanted calls as the default option before they reach consumers’ phones. The FCC has scheduled a public hearing on June 6 that will also propose a safe harbor for providers that block calls which fail call authentication while ensuring that emergency and other critical calls still reach consumers.

Scam Calls Declined in May

Scam robocalls continued to post huge volumes, exceeding 2 billion calls in May. However, this was a decline of nearly 250 million scam calls from April, accounting for the entire decline in robocalls in May.

In May, six types of scams exceeded more than 100 million calls each: Health/Health Insurance Scams, Student Loan Scams, Interest Rate Scams, Easy Money Scams, Search Listing Scams, and Social Security Scams. However, several of these categories posted significant decreases in monthly volumes, with Health Scams down 36%, Interest Rate Scams down 15%, and Easy Money Scams down 32%. The exceptions were big increases in Social Security Scams, which were up 16%, and Student Loan Scams, which were up nearly 40%.

Top Scam Robocalls of May 2019

The cities, area codes and states with the highest volumes of robocalls in May remained similar to the rankings from recent months. However, Washington, D.C. surpassed Baton Rouge, Louisiana, as the city with the most robocalls per person. Areas in the South continued to receive the most robocalls in 2019, just as they did for all of 2018.

This data is provided by YouMail, a free robocall blocking app for mobile phones. YouMail recently won the American Business Awards’ Gold Stevie Award for Technical Innovation of the Year, and the YouMail app was named the nation’s best robocall-blocking solution in a competition organized by Geoffrey Fowler of the Washington Post.

YouMail blocks unwanted robocallers by making sure the user’s phone doesn’t ring, and then plays an out-of-service message that leads them to think they dialed an invalid number. YouMail identifies problematic numbers and robocalls using a combination of its recently patented audio fingerprinting technology, call patterns, and consumer feedback.

YouMail provides the YouMail Robocall Index to estimate robocall volume across the country and for specific area codes every month. This estimate is formed by extrapolating from the behavior of the billions of calls YouMail has handled for its users, and these statistics are regularly cited by the FCC as a definitive source for national data trends. 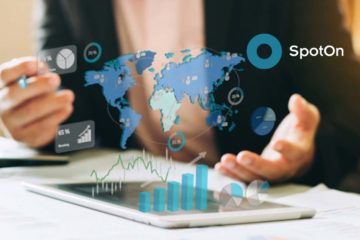 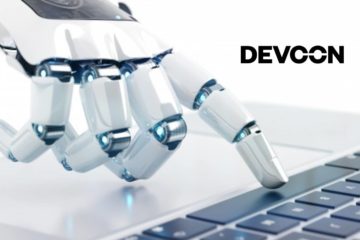