Tech for Good summit in Paris: All you need to know on Day 1

Tech for Good summit in Paris: All you need to know from Day 1

VivaTech took off today; it viewed as a rendezvous for startups and global leaders to celebrate innovation. In its third year, the force is strong with this one. This year’s theme Tech for Good was given centerstage by none other than the French premiere. Usually, the conference is a way to preview the future by experiencing new products and demos such as autonomous vehicles, connected factories and shopping experiences. This year, the focus, is on how big tech giants can impact social good. The conference will conclude on May 26.

In his speeches, Emmanuel Macron has said he does not want France to “miss the AI train”. With United States and China leading the race, France still has some catching up to do. In his keynote, he talked about how France will adopt ethical measures to regulate the industry.

The French government is focusing on a multi-pronged strategy to boost its AI industry focusing on four sectors: defense, health, transport and environment.

Read More: Meet 20 Of The Most Powerful Women In The Tech World

The new proposals are aimed, in part, at luring more top researchers to the country. Tech giants including Samsung, Google and Fujitsu have already announced plans to set up new AI centers in France.

IBM today is announcing a set of investments and initiatives in France that will create 1,800 jobs during the next two years, in leading-edge areas like AI, blockchain, cloud computing and IoT. This is coupled with a major expansion in France of the world’s largest network of training programs for “new collar” skills.

The investment in new jobs and training was announced by IBM’s Chairman, President and CEO Ginni Rometty, in conjunction with the Tech for Good Summit, hosted by French President Emmanuel Macron in Paris.

“President Macron is making a big bet, and a smart one, that AI is going to transform every job, every profession and every industry,” said Rometty. “At IBM, we share this belief and see evidence of it every day with Watson driving exponential impact here in France and around the world. That is why we are bringing 1,800 new jobs to France to meet growing demand for AI from our clients.”

IBM plans to hire business consultants, IT architects, developers and technical experts, including both new graduates and experienced professionals. The 1,800 new jobs include 400 AI-related roles IBM announced in March at the French AI for Humanity summit.

With this new hiring, IBM is planning to strengthen its national presence by creating local competitiveness hubs with key local public and private partners, as already started in Lille and Strasbourg.

Ride-hailing app Uber also said it planned to offer all its European drivers an upgraded version of the health insurance it already provides in France in a drive to attract independent workers and fend off criticism over their treatment.

Beyond a tax on the revenues of digital giants, Macron wants technology companies to get tougher on data protection and fake news. 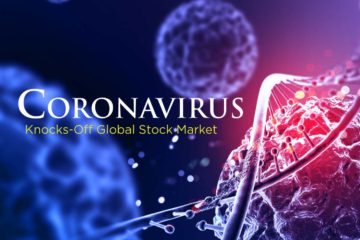 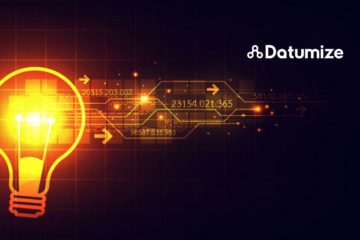