The 2018 ASC Student Supercomputer Challenge (ASC18) has released its competition timeline (official website: http://www.asc-events.org/ASC18/index.php), with a starting date set for January 16, 2018. Making the announcement, the ASC18 organizers also promised that the upcoming competition would include a well-known AI application in one of its challenges, a tantalizing clue to the dozens of entrants from China, America, Europe and around the world who are expected to attend.

The timeline sets January 15, 2018, as the deadline for registration, before which all entrants must submit an application on the ASC website. Each team entering the competition must include one mentor and five undergraduate students, with multiple teams from a single university allowed. Competition will begin with the preliminary round, set to kick off on January 16 and conclude on March 20. Within this timeframe, participating teams must submit their written solutions and application optimization according to ASC requirements. Each entry will be scored by the judging panel. With the top 20 teams advancing to the final round. For five days, from May 5 to May 9, these teams will compete face-to-face for the ASC18 Grand Prix.

But while releasing the ASC18 timeline, the competition’s organizers have yet to reveal several key details, hoping to spark the curiosity of young supercomputing enthusiasts around the world. The organizing committee noted ASC18 will continue with past precedent in cooperating with an ultra-large-scale supercomputer system to serve as the competition platform. But no indication was given as to whether this would be the Gordon Bell Prize-winning Sunway TaihuLight featured in last year’s competition or another system altogether. Organizers have likewise not yet revealed the location of the upcoming competition.

Whatever surprises organizers have in store, ASC18 is sure to make waves as it follows past competitions in breaking new ground. The inaugural ASC in 2012 was the first event of its kind to use a world-class supercomputer system as its competition platform, while in 2014 ASC introduced Tianhe II, the world’s fastest supercomputer.

ASC has also given participating teams the chance to engage in major international science projects. In 2015, the competition partnered with SKA, the world’s largest radio telescope project. In 2016, ASC used the Gordon Bell Prize-winning numerical simulation of high-resolution waves to present teams with a challenge relating to driverless vehicles.

With its ever-increasing challenges and unmatched opportunities for participants, the ASC has won praise from numerous leading names in the supercomputing field. “The US’ SC is like a marathon, testing participants’ hard work and perseverance; Germany’s ISC is a sprint, testing innovation and adaptability. China’s ASC is a combination of both,” said OrionX partner and HPCwire correspondent Dan Olds, who has covered all three major supercomputing challenges.

Jack Dongarra, founder of TOP500, a ranking of the world’s most powerful supercomputer systems, and researcher at the Oak Ridge National Laboratory and University of Tennessee, has described ASC as having “by far the most intense competition” of any student supercomputer contests he has witnessed. 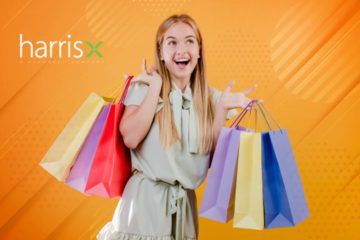 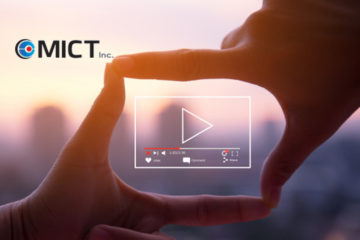