Social media and drugs—they both could be very addictive, and when one uses the other to lure victims – that becomes a deadly concoction of illusion and self-destruction. What started as a fiery post from Washington Post in September 2018 has now forced tech giants across the globe to come together against online drug selling online.

Tech Together to Fight the Opioid Crisis—That’s the coalition between Facebook, Google and Twitter who are partnering to help those struggling with addiction and also identify dealers digging the ditch for the society. The coalition is headed by the Center for Safe Internet Pharmacies (CSIP).

Blaming internet squarely as a ‘force of good and ill’, Kevin channelized his words on “forging partnerships, building technology, and supporting communities we believe we can lift up the good and defend against the bad…”

Things we see the tech giants doing it together to fight drug epidemic online are listed below:

AI and machine learning could be the biggest ammunition to fight against the drug dealers online. Only if, the technology is not weaponized by drug dealers and pharmacies themselves to find the way around Social barriers.

Read Also: Marketing With AI/ML In Mind During The Coming Year 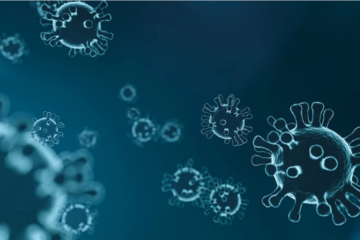 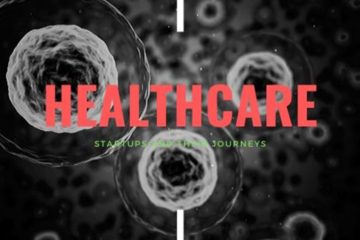