The Brain & Behavior Research Foundation has named 10 new members to its Scientific Council, now comprised of 181 leading scientists from across disciplines in brain and behavior research.  Members of the Foundation’s voluntary Scientific Council review grant applications and award grants to support scientists conducting innovative, cutting-edge research focused on improving care for those living with mental illness, as well as seeking preventive and diagnostic tools for the future.

Herbert Pardes, M.D., founder and current President of the Brain & Behavior Research Foundation Scientific Council and Executive Vice Chairman of the Board of Trustees of NewYork-Presbyterian Hospital says, “Over the last 31 years, the Foundation has awarded more than $394 million to fund more than 4,700 leading scientists around the world, which has led to over $3.9 billion in additional funding.”  He added, “We are pleased that these 10 leading experts in their fields are joining the Council in selecting the best ideas in brain research to receive our Young Investigator, Independent Investigator and Distinguished Investigator Grants.” .

“The Foundation is a driving force in advancing the understanding of mental illness, which impacts one in five people in the United States,” says Jeffrey Borenstein, M.D., President and CEO, of the Brain & Behavior Research Foundation.  “Thanks to our generous donors and dedicated Scientific Council members we are awarding grants to support scientists conducting game-changing research to detect, treat, prevent, and ultimately cure psychiatric illness.” 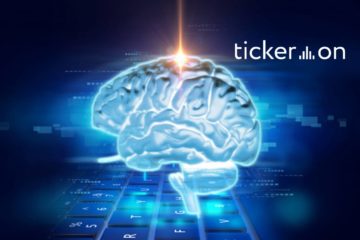