It is estimated that there are 3.25 billion digital voice assistants being used in devices around the world, according to Juniper Research. By 2023, that number is expected to reach 8 billion, more than the world’s total population.

TensorRT 7 features a new deep learning compiler designed to automatically optimize and accelerate the increasingly complex recurrent and transformer-based neural networks needed for AI speech applications. This speeds the components of conversational AI by more than 10x compared to when run on CPUs, driving latency below the 300-millisecond threshold considered necessary for real-time interactions.

Some of the world’s largest, most innovative companies are already taking advantage of NVIDIA’s conversational AI acceleration capabilities. Among these is Sogou, which provides search services to WeChat, the world’s most frequently used application on mobile phones.

TensorRT 7 speeds up a growing universe of AI models that are being used to make predictions on time-series, sequence-data scenarios that use recurrent loop structures, called RNNs. In addition to being used for conversational AI speech networks, RNNs help with arrival time planning for cars or satellites, prediction of events in electronic medical records, financial asset forecasting and fraud detection.

An explosion of combinations for RNN configurations and functions has created a challenge to rapidly deploy production code that meets real-time performance criteria causing months-long delays while developers created hand-written code optimizations. As a result, conversational AI has been limited to the few companies with the necessary talent.

With TensorRT’s new deep learning compiler, developers everywhere now have the ability to automatically optimize these networks such as bespoke automatic speech recognition networks, and WaveRNN and Tacotron 2 for text-to-speech — and to deliver the best possible performance and lowest latencies. 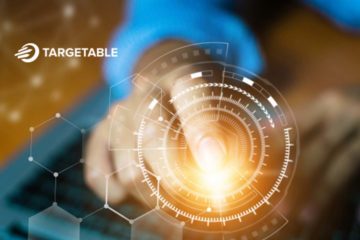 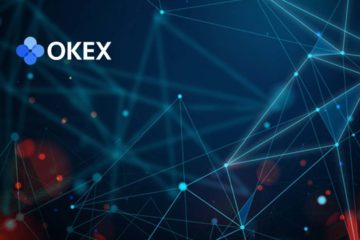 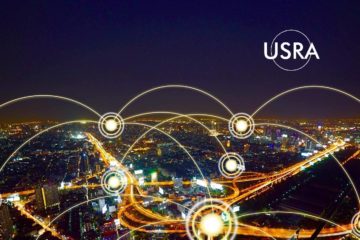