5 Technical Things you Should Know about Regression Testing & Retesting 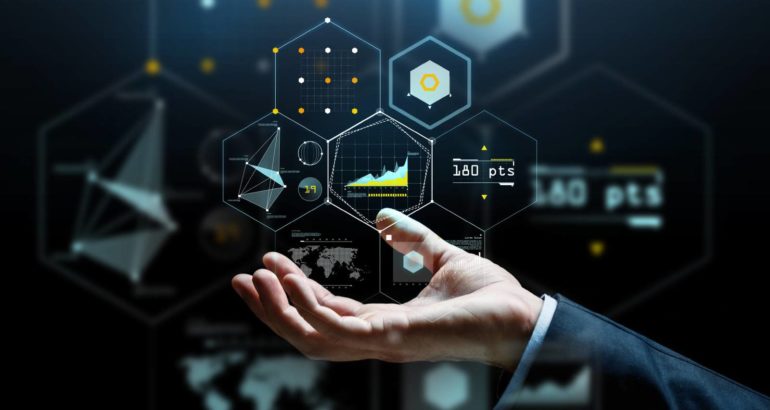 5 Technical Things you Should Know about Regression Testing and Retesting

Regression Testing is a very effective branch of Software Testing which is performed manually as well as by automated tools. This testing is done when a software application undergoes code change or addition of some functionalities to ensure that there is no effect of the new code added to the application on the functionality of other parts of the application.

On the other hand, Retesting is also a type of software testing in which when a defect is detected and fixed, then it ensures that the application is working right after resolving the defect.

There are some technical concepts or things that we must know regarding regression testing or retesting, that are mentioned below-

Test Cases and Its Effective Selection

The scenarios for performing these two software testing are different, we perform regression testing where either there is an addition in functionality, change of functionality, performance issue, some defects fixed or there is a change of environment (database change from Oracle to MySQL), etc. while retesting is performed when only some particular defects are resolved.

It includes Ranorex Studio-all in one regression test for desktop, mobile apps which has a built-in Selenium web driver, Katalon Studio and many more. These tools are used to perform regression testing and retesting.

There is a large number of automated and manual challenges like the reuse of test scripts, testers focusing on easier bugs, regression testing becomes more challenging for large or expanded projects.

Today many companies have adopted agile development methodologies for software development. It is an iterative approach in which regression testing plays a key role and has taken added importance. Many SaaS (Software-as-a-Service) providing companies are adding new functionalities and to ensure that the core functionalities of the application remain unaffected, regression testing is performed.

For example, Gmail has is also a SaaS (Software-as-a-service) which has introduced new functionalities like the auto-generation of emails, etc., but after that, the core functionalities remain the same, here regression testing comes into the picture.

The Circling Sharks of Deep Learning — Three Mistakes to Avoid 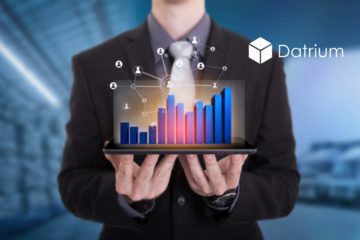