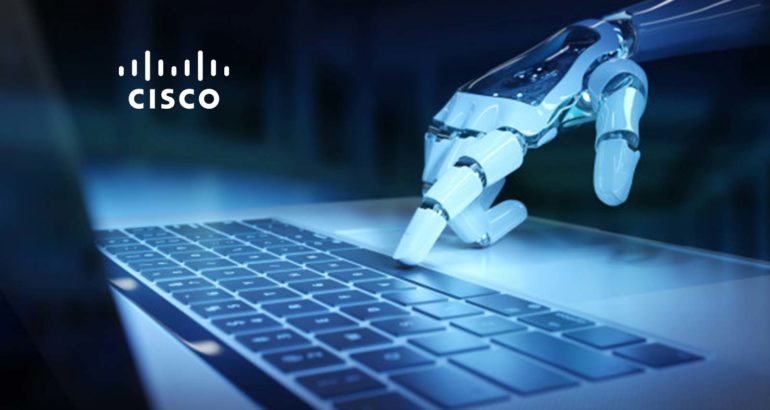 Cisco announced the appointment of David Meads to lead its UK & Ireland business. Meads, who recently led the Partner Organisation for Cisco in Europe, Middle East, Africa and Russia (EMEAR) and prior to that, spent a decade in leadership roles for the company in the Middle East and Africa, will take on the role with immediate effect.

The UK represents an important market for Cisco and is at a pivotal point in its digital transformation. With the seventh largest economy globally and a strong technology heritage, the nation has an imminent opportunity to improve upon its current ranking as the 13th most digitally ready in the world.

Recommended AI News: AiThority.com Primer on What is RegTech: Definitions, Stats and Tools

“Technology has the power to help the UK and Ireland accelerate its digital future to advance cultural, economic and social development,” commented David Meads, Chief Executive, Cisco UK & Ireland. “Leading one of the world’s most relevant technology companies, in one of the most ambitious technology driven nations, is a privilege. I’m excited to work with our partners, customers, government and employees to help continue to build an inclusive, digital future for both the UK and Ireland.”

With over 30 years of experience in the ICT industry, in his role as Vice President of Cisco’s EMEAR Partner Organisation, Meads was responsible for developing strategic initiatives to help manage and support partners who represent the company’s primary route to market. This remains a focus as he joins the UK and Ireland business, where Cisco has over 4,000 IT partners, who with its own employees represent over 20,000 people who help to deliver for its customers daily.

Prior to leading the partner organisation in EMEAR, Meads was responsible for Cisco’s business in the Middle East and Africa for a number of years. This followed progression from leading the company’s Africa business and before that, South Africa. Meads is originally from the UK, where he began his career with Cisco in 1996. 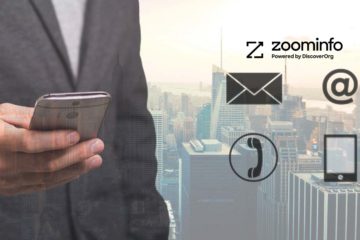 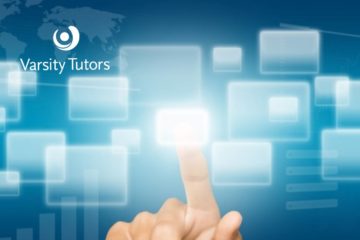