Open Source Logging Tool Has Been Adopted by over 5,000 Community Users

The Cloud Native Computing Foundation® (CNCF), which sustains open source technologies like Kubernetes® and Prometheus, announced that Fluentd is its sixth project to graduate, following Kubernetes, Prometheus, Envoy, CoreDNS and containerd. To move from the maturity level of incubation to graduation, projects must demonstrate thriving adoption, a documented, structured governance process, and a strong commitment to community sustainability and inclusivity.

“In the two and a half years since Fluentd became a part of CNCF, we’ve seen it grow beyond a project to a full ecosystem of integrations and third party components,” said Chris Aniszczyk, CTO/COO of the Cloud Native Computing Foundation. “With an active community of contributors and users, the CNCF TOC felt Fluentd was ready for graduation and we look forward to cultivating their community.”

Fluentd was created in 2011 by Sadayuki “Sada” Furuhashi, co-founder of Treasure Data, Inc., as an open source data collector for building a Unified Logging Layer, which unifies the data collection and consumption for a better use and understanding of data. In November 2016, Fluentd was accepted as CNCF’s sixth hosted project after Kubernetes, Prometheus and OpenTracing.

“Fluentd solves logging problems at scale, not just for standalone applications, but it streamlines components of distributed architectures, making it an integral tool for any cloud native organization,” said Masahiro Nakagawa, Principal Engineer at Arm®Treasure Data™ and core Fluentd Maintainer. “We’re thrilled to have had the opportunity to collaborate with the CNCF community and to grow our user base, and are honored to graduate.”

With more than 900 plugins connecting to its many data sources and data outputs; including Docker, Google Cloud, Kubernetes, etc., Fluentd was the 2016 Bossie Awards winner for the best open source datacenter and cloud software. More than 5,000 data-driven community users rely on Fluentd to differentiate their products and services through a better use and understanding of their log data, including Atlassian, Amazon Web Services, Backplane, Change.org, CyberAgent, DeNa, Drecom, GREE, GungHo, LINE Corp, Nintendo, Microsoft, Slideshare and many others.

“Fluentd has earned its place as the industry standard for log collection and shipping, and I am excited to see it as a graduated CNCF project,” said Gabe Monroy, Lead Program Manager for Containers, Microsoft Azure. “At Microsoft, we are proud to use Fluentd to power our cloud native logging subsystems and we look forward to working with the growing the open source community around Fluentd.”

Fluentd now has 4 active maintainers, over 160 contributors and more than 4,400 commits. It also has 189 official releases, more than 48 Million Docker Hub pulls, 941 plugins available made by the community and over 7500 Github Stars.

“As one of the longest standing incubating projects within CNCF, Fluentd has demonstrated impressive growth, adoption, and numerous integrations within the broader community,” said Brian Grant, Principal Software Engineer at Google and CNCF TOC representative. “We have no doubt that Fluentd is ready to move to this next stage, and are excited to see what the project continues to accomplish.” 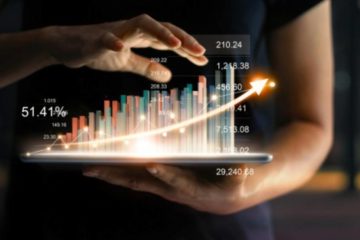 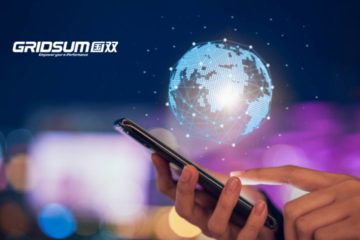