GridGain Systems, provider of enterprise-grade in-memory computing solutions based on Apache Ignite, announced it is ranked #113 on the inaugural Inc. 5000 Series: California list, the most prestigious ranking of the fastest-growing private companies based in California. Born of the annual Inc. 5000 franchise, this regional list represents a unique look at the most successful companies within the California economy’s most dynamic segment—its independent small businesses. GridGain is ranked 16th among software companies and 31st in the San Francisco metro area, with 213 percent two-year growth from 2016 to 2018.

The GridGain in-memory computing platform solves two types of challenges created by digital transformations: speeding up and scaling out existing applications without disruption to existing infrastructure, and creating a high-performance data access layer – known as a digital integration hub – which makes data from multiple siloed datastores available in real-time to one or many applications. GridGain requires no rip-and-replace of existing databases and can be deployed on a public or private cloud, on-premises, or on a hybrid environment. Built on a memory-centric architecture that can leverage ongoing advancements in memory and storage technologies, the solution allows companies to future-proof their applications. The GridGain in-memory computing platform is based on the open source Apache Ignite project. GridGain can function as an in-memory data grid or as an in-memory database. GridGain supports data processing APIs such as ANSI-99 SQL, key-value, compute, machine learning and more and also supports ACID transactions – all at in-memory speeds.

“We are honored to once again be recognized for our strong and consistent company growth, which directly reflects our ability to provide customers with the solutions and services they need to be successful as they undergo digital transformations,” said Abe Kleinfeld, President and CEO, GridGain Systems. “GridGain’s in-memory computing platform has a very simple value proposition. We provide the fastest and most cost-effective path for companies to gain the performance and scalability required for real-time business processes. This is why GridGain has become a foundational solution in so many datacenters.”

The companies on this list show stunning rates of growth across all industries in California. Between 2016 and 2018, these 250 private companies had an average growth rate of 422 percent and, in 2018 alone, they employed more than 49,000 people and added $5.6 billion to the California economy. Companies based in the largest metro areas—Los Angeles, the Bay Area, and San Diego—brought in the highest revenue overall.

“The companies on this list demonstrate just how much the small-business sector impacts California’s economy,” says Inc. editor in chief Scott Omelianuk. “Across every single industry, these businesses have posted revenue and growth rates that are beyond impressive, further proving the tenacity of their founders and CEOs.”

The Inc. 5000 Series, California list ranking, joins an array of awards and high rankings earned by GridGain in recent months, including: 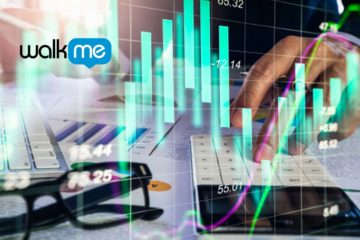 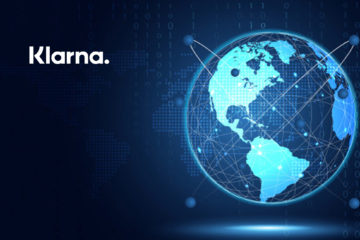 While Consumers Want a More Digital Experience at the Closing Table, the Majority Still Prefer to Close in Person