Honeywell and Lockheed Martin to Provide for NASA's Orion Spacecraft 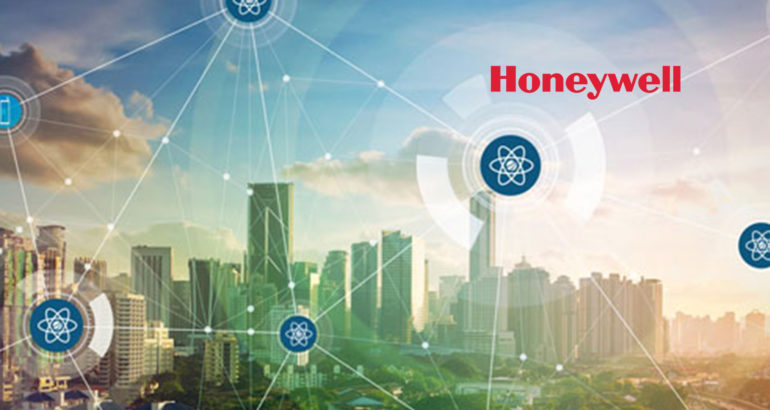 Key Navigation, Display and Control Products Will Support the Next Generation of Human Space Exploration

Honeywell has been awarded a contract by Lockheed Martin to support production of NASA’s Orion spacecraft fleet for the upcoming Artemis missions, which will bring humans back to the moon for the first time since 1972. The contract to supply key components of the Orion crew module and service module will be managed and performed out of Honeywell’s facility in Clearwater, Florida. Work will also be conducted at the company’s facilities in Glendale, Arizona, and Puerto Rico.

Honeywell will provide 14 product types for Artemis missions III through V, including both hardware and software solutions, to support NASA’s lunar missions. NASA awarded Lockheed Martin a long-term, multibillion-dollar production contract for the Orion spacecraft, aimed to meet the space agency’s anticipated needs into the 2030s.

“This is a major win for our team in Clearwater, our Space business and for Honeywell as a whole,” said Mike Elias, vice president, Space, Honeywell Aerospace. “Honeywell was present on all of NASA’s previous crewed space missions, including those that brought humans to the moon for the first time, and we’re proud to be working with Lockheed Martin to help shape the future of human space exploration.”

Working in collaboration with the Orion team over the next decade, Honeywell will support Lockheed Martin and its partners through the development and production of essential guidance and navigation systems, command data handling, and display and control products. The focus of the missions is to conduct science and gather learnings that will help take humans to Mars.

Honeywell will supply the following types of technology for the Artemis missions: 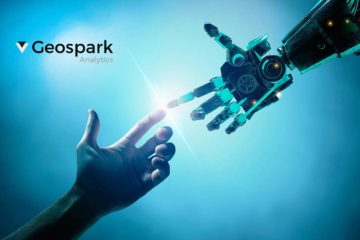