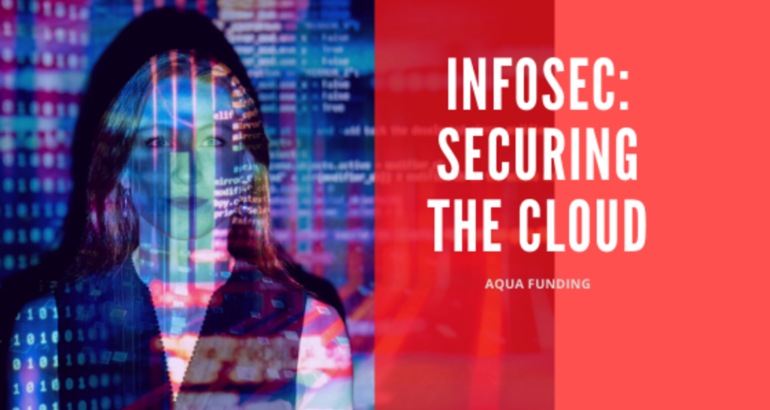 “Aqua has made impressive strides building its customer base and establishing itself as a market leader in securing Cloud-native applications.”

“We are seeing customers continuing their move towards cloud-native technologies, often accelerating deployments as a way to enhance their agility in these unpredictable times,” noted Dror Davidoff, CEO and co-founder of Aqua.

Dror added, “Security remains a key enabler of these initiatives, and with this significant new investment from Greenspring Associates, I feel confident in our ability to drive further innovation across our product portfolio and sustain the competitive advantage we have worked hard to establish.”

Hunter added, “Even under today’s challenging business conditions, the company has demonstrated strong revenue growth, and an ability to introduce new, exciting products that differentiate their offering. With enterprises continuing to migrate aggressively to the cloud, we see Aqua as uniquely positioned to benefit from and enable that adoption.”

In April 2020, the company launched its second SaaS product, Aqua Dynamic Threat Analysis (DTA), the industry’s first sandbox for containers to detect and mitigate the risk of hidden malware.

Amir Jerbi, CTO and co-founder of Aqua. “To achieve these objectives, the container will exhibit a variety of suspicious behaviors, such as unpacking malicious payloads during runtime, opening reverse shell, executing malware from memory to avoid detection, connecting to known command & control servers, and more. By identifying these behaviors before deploying images, Aqua DTA ‘shifts left’ what used to be done only as a late response to incidents during runtime.”

Aqua has expanded its strategic investment in open source software with a dedicated team of engineers who create industry-standard tools, helping to further accelerate DevSeOps practices and Kubernetes adoption

Currently, Aqua Security helps enterprises secure their Cloud-native, container-based and serverless applications and infrastructure from development to production. Aqua customers include some of the world’s largest financial services, software development, internet, media, hospitality and retail companies, with implementations across the globe-spanning a broad range of cloud providers and on-premise technologies.

Introducing Wix Fitness: All in One Solution for Fitness Entrepreneurs 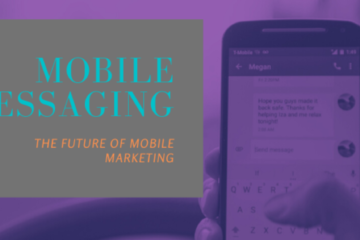 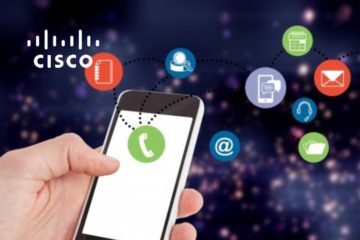