TerraLens® is a high-performance mapping and geospatial engine developed for the real-time display of sensor data, and is widely used in critical domain applications including air defense, air traffic management, and search and rescue.

With many work environments and applications transitioning to 4K displays, support for high ultra high-resolution viewports and responsive UI development was an important focus for this release. In addition to beefing up the 3D rendering support in large viewports, TerraLens 9.2 has added native DPI scaling for text and UI elements, making it a good choice for command and control applications that need to support multiple devices.

Additional new features in TerraLens 9.2 include underwater visualization effects, with support for different water levels and shaded subsea elevations. The SDK also provides new tools for displaying Line-of-Sight (LOS), dynamic Viewshed, and a Ground Proximity shader for use with areas and lines. These features are part of a new set of visualizations developed for creating multidomain applications and applications for controlling drones in flight.

Several of the new features in TerraLens 9.2 grew out of addressing new concerns affecting software development: “This new release addresses two trending operational concerns”, explained Annette Gottstein-Puri, TerraLens Product Manager for Kongsberg Geospatial. “These are the performance cost of rendering to high resolution 4K displays – which are becoming more prevalent in operational environments – and the need for visualizations to aid situational awareness within 3D geospatial displays”.

“This release of TerraLens continues to leverage the GPU to provide advanced real-time visualizations which help further situational awareness within the growing 3D geospatial market, and it addresses the demanding performance requirements needed to do this effectively on resource-hungry 4K displays.”

While TerraLens 9 is intended to leverage modern GPU architecture, Kongsberg Geospatial will continue to support legacy rendering modes like X11 and GDI in their TerraLens 8.x product line, which will be maintained in parallel with TerraLens 9 releases.

TerraLens, Kongsberg Geospatial’s industry-leading geospatial visualization platform, has been fielded in some of the most demanding applications in the world including AEGIS, Global Hawk, THAAD, NATO AWACS, and the Joint Battle Command-Platform. 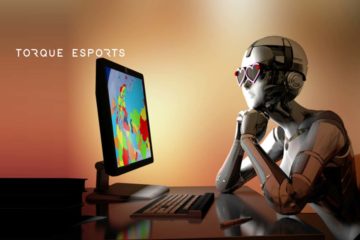 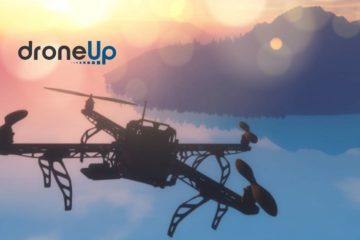