Layerstack Strengthens Its Southeast Asia Network for the Expansion in APJ

Layerstack Strengthens Its Southeast Asia Network for the Expansion in APJ

LayerStack announced its expansion in Asia Pacific Japan (APJ), performs an infrastructure and network upgrade of all the cloud servers hosting and network equipment at the Tier3+ rated Equinix data center in Singapore. The expansion of SG1 data center reinforces Singapore’s position as Asia-Pacific’s network hub and meeting the future bandwidth requirements of the Southeast Asia (SEA) market. It will bring a significant bandwidth increase that connect to Singapore data center, benefiting both existing and new customers at no extra cost by facilitating network speed and scalability.

LayerStack Strengthens its Southeast Asia Network for the Expansion in APJ

LayerStack Singapore’s network enhancement with PCCW Global, Telstra, Cogent, NTT Communications and Singapore Internet Exchange (SGIX) connects more than 3000 cities across 150 countries, provides greater access to the SEA users, and focuses on improving its network resiliency, capacity and reducing the latency of the critical SEA backbone infrastructure. SGIX also operates as a distributed peering network platform with the presence in Equinix data centers in Singapore. Hence, LayerStack and its customers can enjoy better network performance from any locations island-wide. The upgrade will allow LayerStack to support the surge of high-bandwidth applications such as video conferencing, disaster recovery, VoIP (Voice-over Internet Protocol), etc.

Since January, LayerStack has launched 4 data centers across 3 locations in Hong Kong, Singapore and Japan to serve its growing base of customers. In the future, LayerStack’s footprint will continue to expand around the world and will strengthen its ability to help global companies direct access to their servers. 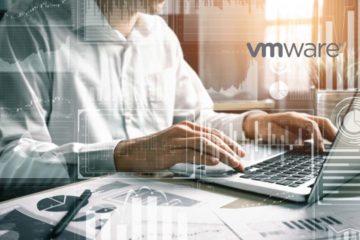 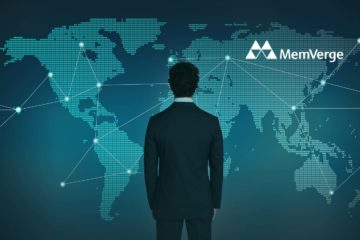 Despite $6.1 Billion in Funding, China Not Leading in AI Innovation