Microsoft Will Integrate an Entire Linux Kernel in Windows 10

Microsoft Will Integrate an Entire Linux Kernel in Windows 10

Microsoft will include a full Linux kernel for the developer community in its Windows 10 operating system this year. Microsoft and Linux will integrate at userspace which is installed through the Windows store, the testing for which will begin in the summer of 2019. It’s a big event in the evolution of Microsoft’s Windows operating system as this is the first occurrence of its kind wherein Linux will be a part of Windows. So far, it seems that the feature will be available sometime later this year — 19H2 is Microsoft’s code name for the high-profile project.

“Beginning with Windows Insiders builds this Summer, we will include an in-house custom-built Linux kernel to underpin the newest version of the Windows Subsystem for Linux (WSL),” explains Microsoft program manager Jack Hammons. “The kernel itself will initially be based on version 4.19, the latest long-term stable release of Linux. The kernel will be rebased at the designation of new long-term stable releases to ensure that the WSL kernel always has the latest Linux goodness.”

This is terrific news for the Linux developer community as they would have a huge performance spike in the Linux subsystem available on Windows. Microsoft will update this kernel along with its windows updates. Developers are free to chime in and develop their own WSL kernels and submit changes. The project is fully open-source allowing developers to experiment with Linux for software development.

Microsoft has never stopped surprising the Linux developer community. Prior to this, the company launched – 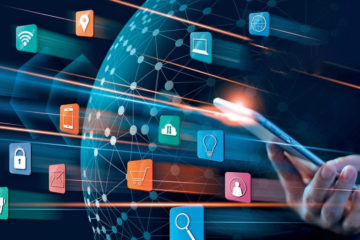 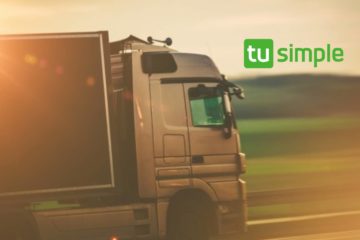 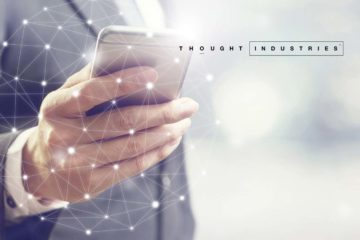