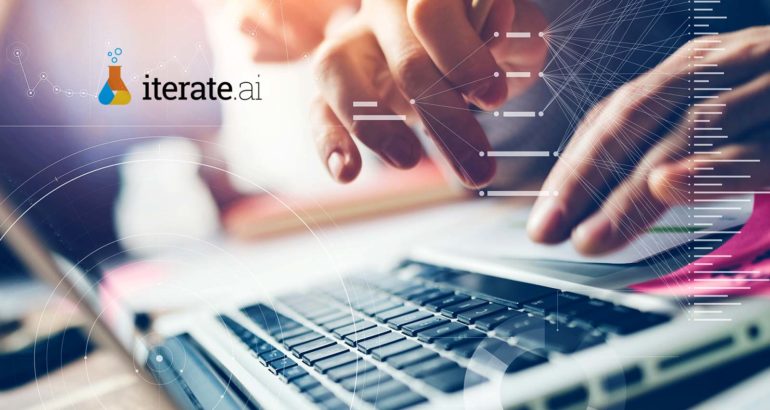 Mike Frazzini is joining Iterate.ai, the world’s leading Innovation Workflow Platform and Advisory Service, as Chief of Data Science and the Evaluation Cloud. Mike was recruited  to lead Iterate’s Evaluation Cloud because he is a:

Iterate’s Members with roughly $140 billion in revenues, 17,000 stores, and 100 brands want Iterate’s Evaluation Cloud to automate the analysis of trends and companies. Mike will oversee product development and real-time decision-making guidance for partnership, M&A and strategy teams. He will leverage Iterate’s database of 500,000+ startups and AI-based algorithms. Having evaluated more than 1,000 companies in his prior roles, Mike is qualified to determine the general health of startups and strategic opportunities around emerging trends.

Mike’s Web Tech expertise is valuable for Iterate’s e-commerce Members. Mike’s experience spans a wide range of solutions: from guerilla growth technologies to SAP implementations. As founding CTO of eBags.com in 1998, Mike’s team built from the ground-up the technologies that powered 1,000 supplier drop-ship programs, one of retail’s first five ratings and reviews platforms, and an A/B split test platform in 2000. eBags was recognized as the Direct Marketing Association’s website of the year in 2001, 2002, 2004, 2006, 2007, and 2008. After the pureplay retailer sold $1.65 billion of travel products, Samsonite acquired eBags.

Mike also has a strong history with Mobile tech. RIS Magazine recognized Mike with the Tech Leader Award for Strategic Impact in 2017 because of “… his ability to put eBags’ mobile-first strategy into action. The online pure play has been innovating in the digital space for nearly two decades, building itself up from a startup (with $0 revenues) to a $200 million retailer through a continued dedication to technological innovation.”

Mike has a Masters of Science in Data Science from UC Berkeley, School of Information. While there, his team won the prestigious Hal R. Varian Capstone Award. The team built Soundflux: a working prototype for sound-based fall detection with a highly accurate deep-learning model deployed on-device for privacy. Mike also evangelized and drove successful data science projects at eBags. In one example, Mike led an innovation team that developed a patent-pending interactive recommendation engine for handbags that drove 3X conversion increases. 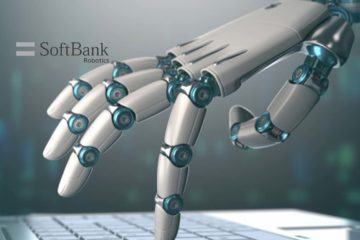