But as demands increase on creators to generate higher volume of quality content, it’s more important than ever to ensure the apps and hardware that creators depend on never miss a beat. So NVIDIA has introduced a Creator Ready Driver program to provide artists, creators and game developers the best performance and reliability when working with creative applications.

We also conduct exhaustive multi-app testing for each type of creative workflow, evaluating driver quality in the same manner that creators work day-to-day. Cutting 4K video in Adobe Premiere Pro CC then moving it to After Effects CC for post-production then back to Premiere to render — an example of a video editor’s everyday workflow — is rigorously tested to ensure the best experience possible.

Creator Ready Driver releases are timed to key creative application updates, ensuring the best compatibility and performance for those who depend on PCs for their creative work.

We’ll continue to release Game Ready Drivers when the latest PC games and downloadable content launch — this remains unchanged. Both Game Ready Drivers and Creator Ready Drivers will include the full NVIDIA feature set and application support for games and creative apps, so users can continue to use either driver they prefer. But creators now have an option to receive designated driver releases with more in-depth testing to meet the stringent demands of their work.

“Creators are constantly faced with tight deadlines and depend on having the latest hardware and creative tools to complete their projects on time, without compromising quality,” said Eric Bourque, senior software development manager at Autodesk. “We’re excited that NVIDIA is introducing a Creator Ready Driver program because it will bring Arnold users an even higher level of support, helping them bring their creative visions to life faster and more efficiently.”

The first Creator Ready Driver release (version 419.67) comes optimized for all the top creative applications, including a number of exciting apps that have been accelerated for NVIDIA RTX GPUs.

Autodesk Arnold
Along with Autodesk, we’re announcing the public beta of RTX-acceleration in the Arnold renderer for Maya and 3DS Max.

And with thin and light Max-Q notebooks using GeForce RTX GPUs, the acceleration is also felt on laptops. This unchains artists from their desktops and lets them create whenever and wherever inspiration strikes.

Unreal Engine 4
Epic has been working to integrate RTX-accelerated ray tracing into their popular Unreal Engine 4, which is used by game developers and content creators to build amazing games and art.

Unreal Engine 4.22 with ray tracing support is available in preview now and will be available within two weeks.

REDCINE-X PRO
In addition to real-time rendering, RTX GPUs can significantly improve video editing workflows, opening the ability to decode and edit without needing to pre-render proxies. This means videographers can review and edit footage onsite, wherever that site may be.

At CES 2019, NVIDIA showed 6K 30 FPS REDCODE RAW video decoding and debayering on a GeForce RTX 2080 Max-Q laptop. With the latest REDCINE-X PRO public beta available now, we’re showing at GTC 2019 how video editors can decode and debayer up to 8K 24 FPS 12:1 from these same laptops! This was a capability that, up until now, pushed the limits of even high-end dual-Xeon workstations. 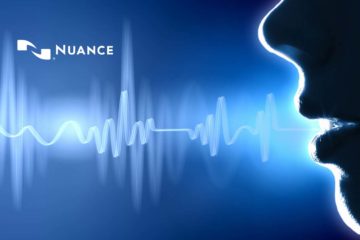 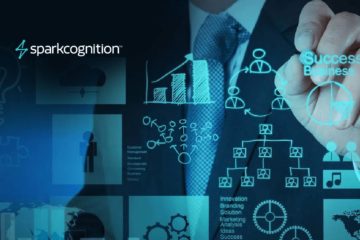 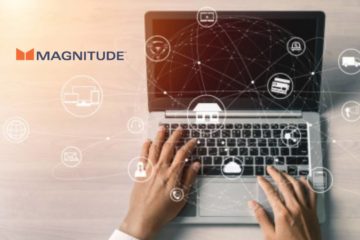