From surveying life on Earth to exploring the far reaches of space, researchers from across NASA and university and industry partners will highlight their latest findings, made possible by the agency’s supercomputers, at SC19—the International Conference for High Performance Computing, Networking, Storage and Analysis, Nov. 18 to 22 in Denver, Colorado.

The NASA exhibit will feature 38 science and engineering projects in which high-performance computing resources play a critical role, including new simulations of a full-scale airliner that help determine the sources of noise levels during landing; a “tree census” from space that uses machine learning tools to help determine the amount of carbon stored in Earth’s woody biomass; high-resolution modeling of galaxies and the gas surrounding them to shed light on how they form and evolve; and extensive support for the Artemis program that will return humans to the Moon.

In August, the NASA Advanced Supercomputing facility at Ames deployed the agency’s newest supercomputer, Aitken, in the energy-efficient Modular Supercomputing Facility (MSF). Aitken, a 46,080-core system with a peak speed of 3.69 petaflops (3,690 trillion floating-point operations per second), is housed in the MSF’s first module on a one-acre site designed to support a total of 16 modules for computers and data storage. Simulations include support for NASA launch system design, study of magnetic activity on the Sun, and design of future urban air mobility vehicles. With the addition of Aitken, the NAS facility’s five supercomputers provide users with 434,828 cores and peak speeds totaling more than 19 petaflops.

This year, the NASA Center for Climate Simulation at Goddard expanded its Discover supercomputer by more than 30 percent with the addition of a 25,600-core scalable compute unit. This latest addition brings Discover to a total of over 129,000 cores and a peak speed of 6.7 petaflops. By employing 20-core processors, 4.8 gigabytes of memory per core, and 100 gigabit-per-second interconnects, a cluster combining this newest compute unit with a similar compute unit installed last year better serves NASA’s demanding weather and climate model workloads. Applications include near-real-time, high-resolution global weather forecasts capturing extreme events. 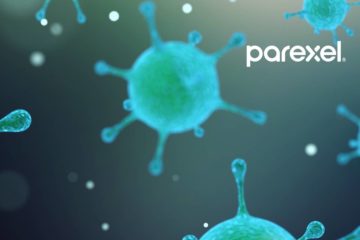 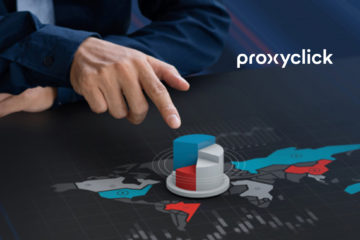 Proxyclick Raises $15 Million to Expand Further Into the US Market