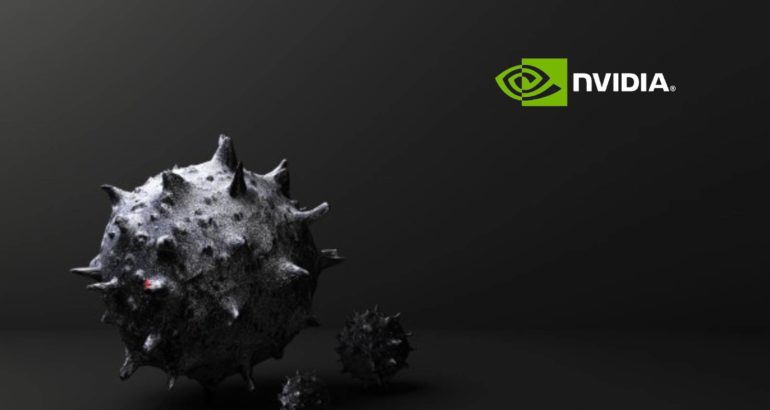 A task force of NVIDIA computer scientists has joined the COVID-19 High Performance Computing Consortium, which brings together leaders from the U.S. government, industry and academia to accelerate research using the world’s most powerful HPC resources.

The consortium’s objective is to accelerate development of effective methods to detect, contain and treat the coronavirus. It will support researchers by providing access to 30 supercomputers with over 400 petaflops of compute performance.

The NVIDIA team has expertise across a variety of critical domains, including AI, supercomputing, drug discovery, molecular dynamics, genomics, medical imaging and data analytics. It is led by Ian Buck, vice president and general manager of Accelerated Computing.

“The COVID-19 HPC Consortium is the Apollo Program of our time,” Buck said. “Not a race to the moon, this is a race for humanity. The rocket ships are GPU supercomputers, and their fuel is scientific knowledge. NVIDIA is going to help by making these rockets travel as fast as they can.”

The NVIDIA task force will help the consortium by:

NVIDIA will also contribute the packaging of software for relevant AI and life-sciences software applications through NVIDIA NGC, a hub for GPU-accelerated software.

The COVID-19 research tools on NGC, all publicly available, are optimized for use on a broad range of GPU platforms, including supercomputers, NVIDIA DGX systems, NGC-qualified servers, public cloud GPU instances and NVIDIA Quadro workstation GPUs.

NVIDIA GPUs are used in many of the supercomputers already contributing to the fight against COVID-19:

Researchers are invited to submit COVID-19-related research proposals to the consortium via this online portal, which will then be evaluated for assignment to computing resources. 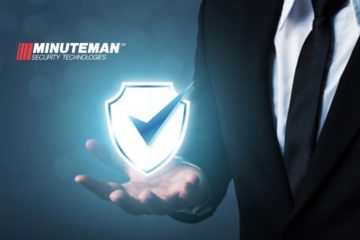 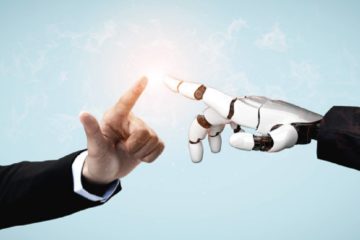