PanTerra Networks, a leading provider of unified cloud services for mid-market enterprises, announced expanded out-of-the-box integration with customer service and engagement platform, Zendesk.  Zendesk integration includes seamless click-to-dial from within Zendesk, instant in-coming call matching to existing client records, and support ticket creation on both in-coming and out-going calls from within the Zendesk interface. The application is currently available in the Zendesk Marketplace.  With our recent releases of other out-of-the-box cloud CRM integrations and expanded APIs, the Streams connection to and integration with existing IT applications and infrastructures has become even more comprehensive.

Arthur Chang, PanTerra President and CEO, said, “With our recent integrations of Zendesk, ZOHO, and Streams’ customer application builder environment, AppDesigner, we’re addressing our clients’ requests for enterprise integration and connectivity.  In addition to Zendesk, our roadmap has several upcoming planned integrations, which will include both out-of-the-box integration as well as expansion of our APIs for custom integration.”

Streams is Built for the Enterprise 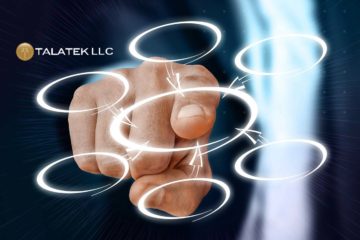 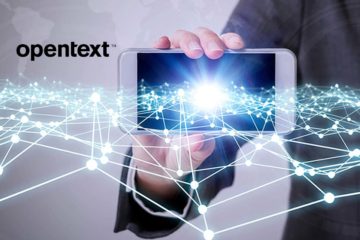