STRATACACHE announced the expansion of its line of N-Series media players with a new, high-performance, computationally advanced media player that leverages the world-class GPU processing capability found in the new NVIDIA Jetson Nano, a small but powerful AI computer.

The new player broadens the capabilities of STRATACACHE’s full marketing technology offering, including software, hardware and services, as well as responds to the emerging market move toward delivering intelligent, graphically rich content to digital displays.

As intelligent displays are increasingly capable of handling sophisticated sensors and visually rich experiences, there is a market need for media players that can deliver these advanced feature sets at a lower price point. STRATACACHE, along with several companies in the STRATACACHE family, deliver media players designed to provide world-class features for even the most demanding digital signage projects. The latest generation STRATACACHE N-Series media players can handle the most complex compute and display tasks while maintaining low power, passively cooled designs delivered in a small, sleek form factor.

Based on the new NVIDIA Jetson Nano module, STRATACACHE N-Series players display full HD and 4K in single, dual or quad output configurations at half the cost of comparable X86-based systems.

“Our long collaboration with NVIDIA allows us to deliver world-class media players to many of the largest companies on the planet and we are excited to debut this next-generation platform,” said Chris Riegel, CEO of STRATACACHE. “NVIDIA technologies provide great options for the digital signage industry and there are hundreds of thousands of STRATACACHE media players powered by NVIDIA Jetson in use today.” 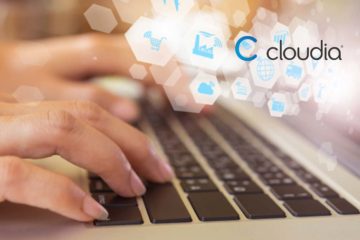 Why Logistics Real Estate in India is the Next Big Thing 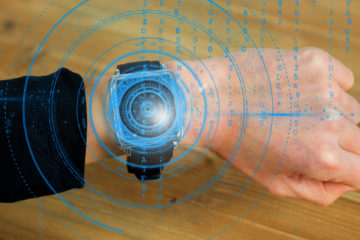 69% of Digital Payment Users Are Concerned With Security Issues, but Majority Still Use Platforms Monthly