The combination of Tigera Calico for Windows and the release of Kubernetes 1.14 this week lets development teams move Windows workloads such as .NET applications into a Kubernetes environment while Calico handles the networking and network security across both Windows and Linux.

Tigera Calico is the industry’s de facto standard for Kubernetes networking and network security, having been integrated into all major Kubernetes distributions including offerings from AWS, Docker, Google, IBM, Microsoft, and Red Hat. More than 100,000 Calico-based Kubernetes clusters are active daily with innovative organizations such as Atlassian, Github, GiantSwarm, and Idealo.

“More than anything, the benefit afforded by MSA is agility. MSA was made famous by digital business leaders such as Netflix, Amazon, and Twitter, which adopted it to support their ever-increasing traffic volumes and their competitive requirements to continuously deliver new features and capabilities. Most organizations don’t have to deal with Netflix-level scalability concerns, but they do need to deliver new features more quickly,” per Gartner.1

According to Gartner: “By 2022, more than 75 percent of global organizations will be running containerized applications in production, which is a significant increase from fewer than 30 percent today.”2

Further, Windows users are adopting a cloud strategy, with the share of Windows server deployments in public cloud more than doubling from 8.8 percent in 2014 to 17.6 percent in 2017, according to IDC.3 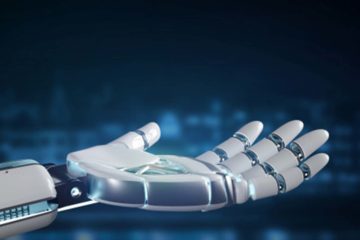