Read More: NVIDIA Inching Closer to Completing the Acquisition of Mellanox, While Approval in China Is Still Pending, Says GlobalData

“From heart-pounding esports competitions to eye-popping AAA blockbusters, today’s games demand more performance, higher framerates and lower latency than ever before,” said Scott Herkelman, corporate vice president and general manager, Radeon Technologies Group at AMD. “There are 90 million active users on Steam5, and over 64 percent of gamers who participated in a recent Steam survey reported playing at 1080p. We’re committed to providing all 1080p gamers with the raw horsepower and incredible features that enable the absolute best gaming experiences with all settings maxed out. The AMD Radeon™ RX 5600 XT more than delivers, powering the ultimate in 1080p gaming at a price point that is sure to delight gamers everywhere.”

The world’s largest adaptive sync display ecosystem, expected to reach 1,000 certified displays  this month15, has grown exponentially since its introduction six years ago. Simultaneously, the performance and variety of gaming components has increased dramatically while gamers’ expected experiences have evolved. Adding to the baseline AMD FreeSync tier, AMD is introducing new AMD  FreeSync™ Premium tiers to make it easier for gamers to identify and select displays that deliver the best, high-refresh, ultra-smooth gaming experience: 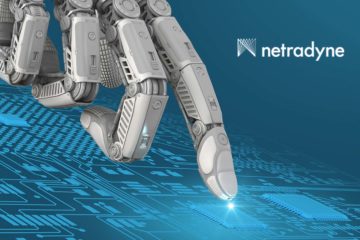 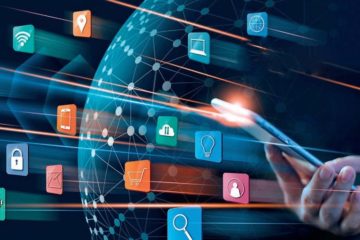