Ampverse was formed to galvanise a powerful community of gaming influencers, esports talent and professional teams by building an ecosystem that enables them to maximise their full creative and commercial potential.

The Ampverse Creator Fund is designed to recognise the influence and contribution of gaming talent signed with Ampverse through offering a regular dividend in addition to normal fees. This is based proportionally upon each talent’s impact towards the overall commercial performance of Ampverse.

Ampverse also works with brands to create attention-grabbing, entertainment formats unique to gaming. Since launching in September, Ampverse has already attracted global clients including Samsung, Garnier Men, and Garena, which has led to several recent senior appointments across the Thailand and Singapore offices.

Ampverse Creator Network – An extensive portfolio of top gaming and esports influencers with a collective following of over 150 million, generating over 750 million monthly views.

Ampverse has already partnered with some of the region’s leading gaming influencers and talent, including the 2020 EA FIFA brand ambassador Fifatargrean, and leading Southeast Asian esports team Bacon Time, who professionally compete in ‘Arena Of Valor’, a global multiplayer online battle arena game with over 100m users in 85 countries.

Commenting on the Ampverse Creator Fund, Matthias Beyer, Chief Content Officer said, “The burgeoning gaming and esports talent from this region is exactly what Ampverse was built to support, so it feels natural to structure our business in a way that rewards our talent partners for their contribution to the overall growth of the industry.

Ampverse was created first-and-foremost by gamers for the gaming industry, and so our Creator Fund is all about embracing gaming talent as a partner and stakeholder of Ampverse, rather than as a commodity. It’s really great to see leading gaming talent like BaconTime join us in our mission and we’re looking forward to announcing more names soon.” 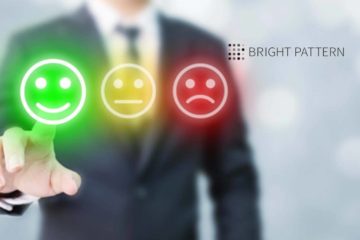 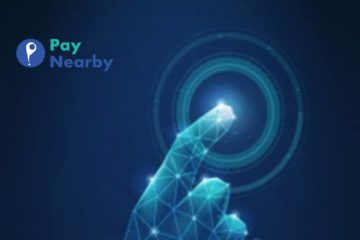 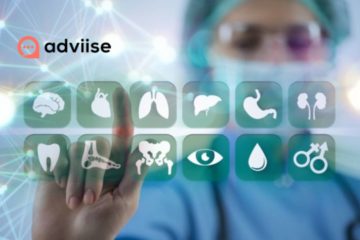