In RollerCoaster Tycoon Adventures, players have three distinct game modes to build their entertainment empire — Adventure Mode (a spin on the classic Campaign mode), tricky Scenarios and the open Sandbox. Over 120 wonderfully wacky rides, restaurants, and shops ensure parks burst with eye-catching action, and the intuitive coaster builder lets players create wild, death-defying coasters with ease. Four unique themed environments, along with water and terraforming options, ensure every park is distinct and exciting. A streamlined simulation and game economy allow players of all ages and skill levels to build the park of their dreams. Play it on your TV or on-the-go — becoming a RollerCoaster Tycoon has never been easier! 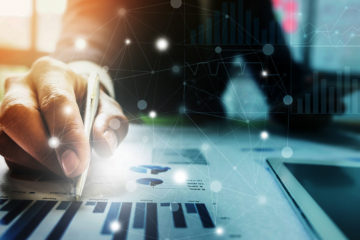 Influencer Fraud Is a $1.3 Billion Racket, but Companies Can Protect Themselves from Being Scammed