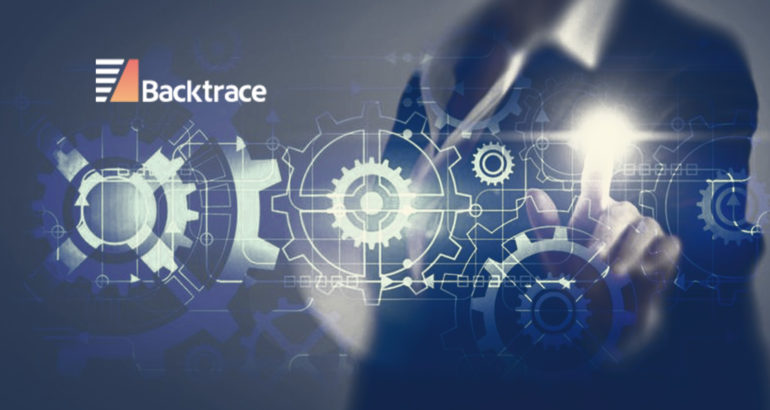 Backtrace for Google Stadia makes it easy for game developers to push crash reports from their Stadia games to Backtrace, enabling them to capture and monitor errors, prioritize issues to work on, and get everything they need to debug and resolve gameplay-impacting problems in minutes.

“Backtrace’s crash management platform is used by game developers on major game platforms. With the introduction of support for Google Stadia, continues to deliver on that promise by providing true visibility into game crashes and instability for games developed on any platform” says Abel Mathew, CEO, Backtrace.

Backtrace is the first and only solution provider supported by the Google Stadia platform.

To date, is also the only true cross-platform crash and error report analyzer that makes it easy to capture game crashes from all runtime environments, including major game consoles like Xbox One and PS4, desktops, mobile, and game servers, helping game development teams prioritize and resolve the most important issues 50-90% faster than before.

Recommended AI News: Password Managers And Their Security Flaws: What You Have To Know

Game developers who build for Stadia require a way to debug crashes or any other instabilities that may impact their players. Backtrace can automate error capture and symbolication without the need to make any changes to your game, providing easy and instant value that’s apparent in only minutes. 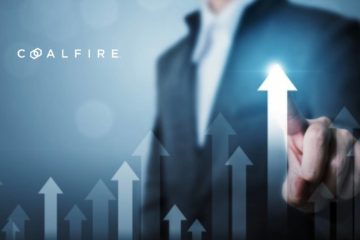 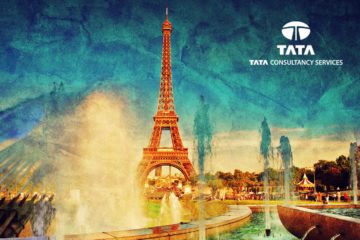 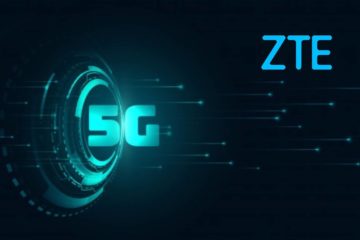