BIGBEN Announces a New Exclusivity Agreement with the Epic Games

WRC 8, Paranoia: Happiness Is Mandatory and Bee Simulator Will Make Their Debut Exclusively on the Epic Games Store

Bigben has announced that the PC version of three of its year-end games will be making its launch debut exclusively on the Epic Games store: WRC 8 scheduled for release on September 5th, Paranoia: Happiness is Mandatory which will be released on October 3rd, and Bee Simulator, which will be available from November 14th, 2019. The announcement is part of an exclusive one-year-deal.

“We are very pleased to be reinforcing our Epic Games store offer with a variety of unique games from our catalogue. Our latest offer is comprised of three games that are very different from each other: Bee Simulator, a superb family game; Paranoia: Happiness is Mandatory, a tactical CRPG brimming with dark humour; and WRC 8, the official simulation of the FIA World Rally Championship, which will also be the first rally game available on the Epic Games Store.” said Benoit Clerc, Head of Publishing at Bigben.

WRC 8 is the most complete and authentic official WRC simulation ever made. New off-road physics for all surfaces, a completely redesigned Career Mode, extreme and dynamic weather conditions, 52 teams, 14 countries, over 100 special stages, weekly challenges and an eSports mode… Experience the most intense WRC yet!

In Paranoia: Happiness is Mandatory, control a team of four Troubleshooters of dubious loyalty, who (mostly) obey orders from Friend Computer, a paranoid and irrational artificial intelligence. Inspired by classic CRPGs, the game is the first official adaptation of the cult role-playing game.

See the world through the eyes of a bee in Bee Simulator! In a world inspired by iconic Central Park in New York, you play as a pollinator bee who has set up home in one of the park’s trees. Your life is turned upside down one day when humans decide to cut down your tree. The fate of your hive is thrust into your tiny hands. 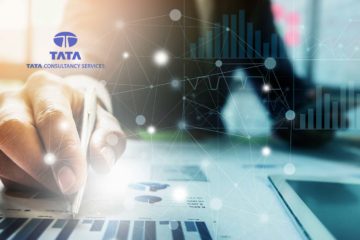