Dragon Foundry, the gaming and technology company behind Nova Blitz, announced the launch of Nova Token. Nova Token is a free, blockchain-powered platform that allows users to own their in-game items. When a user finds a legendary sword in a chest or pulls a mythic card from a pack, they can equip it and use it, or sell it to another player, enabling them to earn money for it. Because each in-game item is on the blockchain, it’s completely unique. Users will be surprised to learn that their game is powered by blockchain, due to the flawless way in which the technology integrates with games. Furthermore, gamers won’t need a separate blockchain account to start playing using Nova Token, they can simply use their normal in-game account.

Game developers can launch their game using Nova Token, and players and developers alike earn stake rewards. Nova Token is jump-starting the stake pool with 3 billion Nova Tokens (NVT) that the company will give away to players and game developers over the first six months following the launch. Each week’s stake rewards will be at least 100 million NVT. Users interested in purchasing NVT to participate in the stake giveaway can visit novatoken.io.

“Blockchain-powered in-game items are the future of gaming,” said Paul Barclay, founder and CEO at Dragon Foundry. “Nova Token delivers those items in a fully scalable and seamless way. Best of all, we’re working to make blockchain accessible to everyone, with absolutely no learning curve and no barriers to entry.”

Barclay has worked in the collectible gaming industry for 20 years. At Wizards of the Coast, he developed games for Magic: The Gathering, including Magic Online and Duels of the Planeswalkers, Dungeons & Dragons, Duel Masters, Eye of Judgement, Transformers, Risk, Axis & Allies, Star Wars, Marvel, Harry Potter, and more. Following his time at Wizards of the Coast, Barclay founded Dragon Foundry in 2014 in order to build new innovations in collectible gaming. 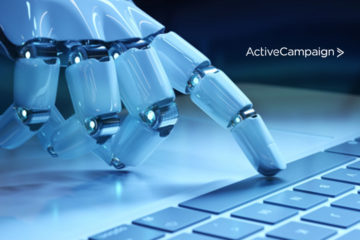