JPMorgan Chase & Co. is moving deeper into the space of artificial intelligence

At the upcoming AI Frontiers Conference (Nov 9-11) in San Jose, California, JP Morgan just became a Diamond Sponsor. The annual conference is a premier industrial AI Conference that brings the most influential voices of AI together. Previous speakers include Jeff Dean, Head of Google AI, and Andrew Ng, the leading AI expert. This year’s speakers include Ilya Sutskever, Co-Founder and Director of OpenAI and a pioneer in AI field; Quoc Le, the genius behind Google’s AutoML; Matt Feiszli, head of video research of Facebook, among many luminaries.

JP Morgan is participating in the Conference’s “AI in Finance” panel, where Chief Investment Officer Yaz Romahi will share the challenge and opportunities of applying AI in finance, particularly in asset management and risk prediction.

JP Morgan showed its ambition in AI by first hiring Manuela Veloso, head of the machine-learning department at Carnegie Mellon University in May this year. Three months later, it hired away Apoorv Saxena from Google, who has been leading product management of cloud-based AI at Google. JP Morgan is quietly building its AI force.

Are video games the future of sustainable tourism education? 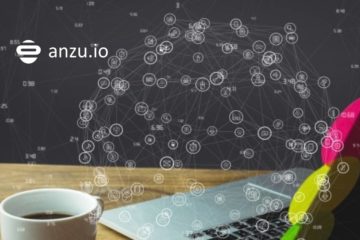 Anzu.io Is the First and Only In-Game Advertising Platform to Receive Highest-Level Security Audit

Gamers Worry About the Future State of Gaming Security 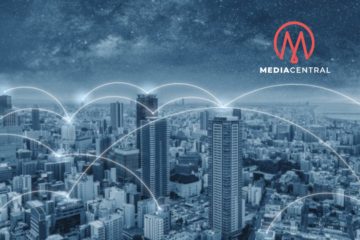