MapleStory M,the free-to-play, massively multiplayer online mobile game for iOS and Android, has brought its new magician Dragon Master class, Evan, as well as new mini-games and seasonal events. As the last descendant of the Dragon Master, Evan is tasked with taming Mir, the last of the powerful Onyx Dragon.

MapleStory M is also bringing incredibly special character events and festive events to players this holiday season. Full details can be found below: 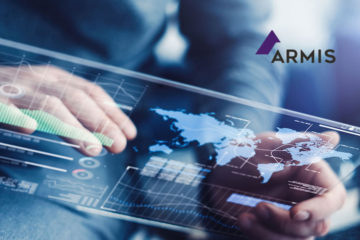 NETGEAR to Join the Open Security and Safety Alliance 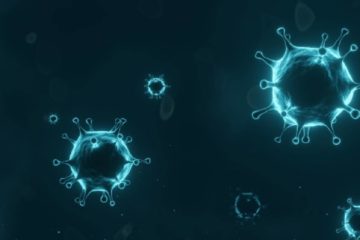