In time for CES 2019, HyperX, the gaming division of Kingston Technology Company, Inc., and Allied Esports, a global esports entertainment company, announced a multiyear naming rights agreement for North America’s first mobile esports arena, now named HyperX Esports Truck. The truck, formally known as Esports Arena DRIVE, made its debut during CES 2018 and will return to the event next month at the Sands Convention Center to make its first 2019 appearance as HyperX Esports Truck.

Expanding HyperX’s presence at gaming, entertainment, lifestyle and music events around the country, the state-of-the-art, 80-foot, 18-wheel, 35-ton semi-trailer unfolds with a push of a button to reveal a self-contained mobile arena featuring a competition stage with full production facilities, a caster studio, social media center and VIP lounge.

“HyperX is pleased to continue our relationship with Allied Esports,” said Daniel Kelley, director of corporate marketing, HyperX. “Having the HyperX Esports Truck, and beyond, gives us even more opportunities to reach gamers at tournaments, festivals and sports events in 2019.”

Beyond the electronics show, Las Vegas visitors on the strip can now witness the newly revealed HyperX Esports Arena Las Vegas and the new large signage installation on the Luxor Hotel. A time-lapse video of the HyperX logo going up for the world to see from air and land can be viewed here.

Inspired by the slogan “We’re All Gamers,” HyperX will also be debuting an innovative advertising campaign featuring HyperX esports, traditional sports and music ambassadors, incorporating their unique vision into the campaign. This campaign is expected to be seen on broadcast, digital and social channels in 2019.

HyperX recently announced achieving the No.1 position in PC gaming headset revenue in the U.S. for two years running, according to NPD. HyperX continues to support and expand its influencer roster by recently welcoming Post Malone, award-winning music superstar as the newest brand ambassador to join the HyperX family. Sports celebrity brand ambassadors include Gordan Hayward of the Boston Celtics, Joel Embiid of the Philadelphia 76ers, Juju Smith-Shuster of the Pittsburg Steelers, Dele Alli of the Premier League and World Cup player, and De’Aaron Fox of the Sacramento Kings. Over 550 Esports players and gaming influencers are included in HyperX roster of ambassadors. 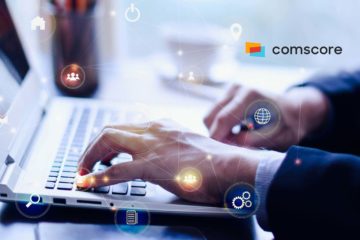 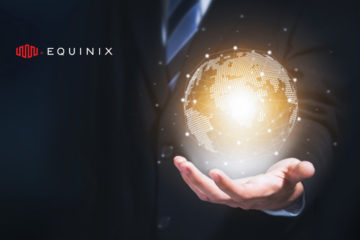 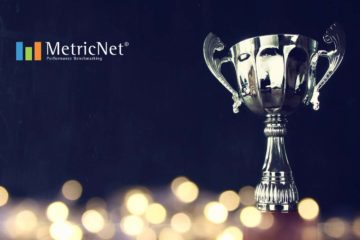