Requiring the strategy of a chess game and the vocabulary skills of a word game, the new “Brain Swaggle” mobile app is gaining a reputation as a fun and effective way to hone brain fitness and may possibly be the most challenging word game on the planet.

“This game is adaptable to all ages and abilities,” said Gary Downing, founder of the game and the company of the same name. “You can select different levels of play, so you’re always thinking on your feet.”

This game is completely different than every other word game. There are no set group of letters to choose from nor are there letters to be connected forming as many words as possible. Players compete against the computer to build words. However, players take turns giving one letter at a time. Each new letter submitted must continue to form a valid word. Players must think strategically because with each new letter submitted by either player it will change the word you were thinking of playing.

If a player is the first to build a word during a round of play they earn points according to how many letters were in the word. Each letter must be added within a specific amount of time chosen at the start of the game. If a player’s time runs out or an invalid word is submitted, the computer will receive the points for that turn. The computer will set the minimum number of letters to be used in creating words, there are no restrictions on building longer words, longer words equal bigger scores!

Dr. David Rickson, MD, confirmed the cognitive benefits of the game. “Brain Swaggle requires and stimulates global brain power,” he said. “Spelling alone uses four areas of the brain, and the game combines that with strategy and planning. Anyone who plays the game will see their cognition improve in ways they didn’t realize they needed.”

Consequently, Downing has been promoting use of the game among senior citizens. “Research by the Case Western Reserve Medical Center verifies that intellectually stimulating activities can reduce the risk of Alzheimer’s or dementia,” he explained. Vicki Krueger, adult day services coordinator from the Geauga County Department on Aging, agrees and approves of the game’s use. “It promotes both social interaction and mental stimulation,” she said.

Downing has also introduced “Brain Swaggle” to different school systems. Mrs. Jacinda Yonkers, the gifted coordinator at Wadsworth City Schools, states, “I plan to incorporate this enriching approach to academics into our curriculum and provide opportunities for classroom, district and county competitions.”

The game is Free to play and when players initially install the game they receive points and Power Ups to help them come out of the gate strong. The game is completely functional and has a step by step tutorial waiting for the players before they play a game. The graphics are not completed at this time as we are still in our beta release.

Sensory Brings Natural Language Understanding to the Edge with TrulyNatural 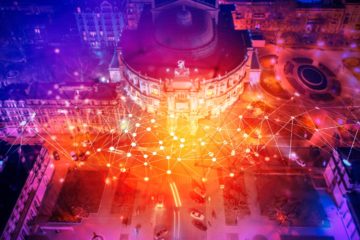 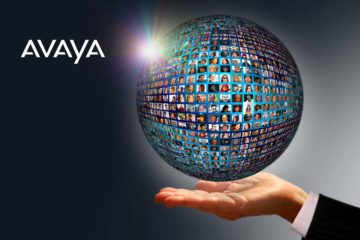