Shadow, The Computer of the Future, Announces New Supercharged 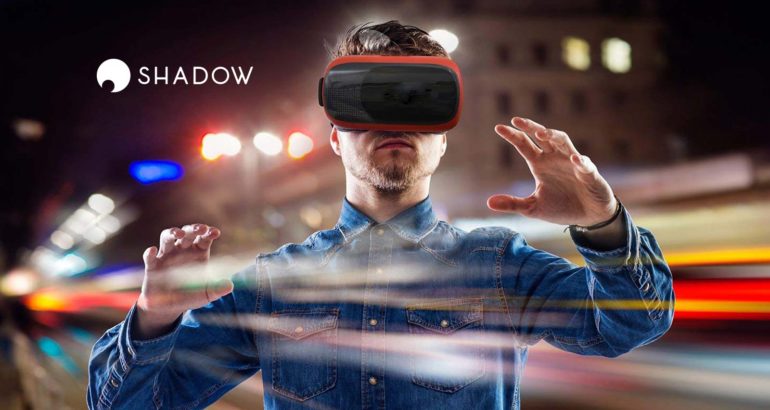 Shadow, the first supercharged gaming PC in the cloud, announced the release of their entirely new subscription model, making the service even more accessible. The company also announced highly anticipated new capabilities, which include superior graphics with Ray Tracing, high-speed processing, and up to 1TB of storage.

“​We’re excited to offer an expanded Shadow experience to even more users throughout the United States,​ ”

Shadow’s agnostic Windows 10 platform makes it possible for a user to play any video game, including newly released titles, or run any software, from virtually any device, anywhere. Shadow has worked hand-in-hand with its users to enhance its performance and adapt its product offering, ultimately leading to three new subscription options:

Shadow Boost is immediately available across the United States, as the technological progress made by the company allows it to open the remaining 10 states that were not yet covered. Shadow Ultra and Shadow Infinite will be offered to a limited number of users this summer before wider availability later this year.

Following the announcement of Shadow’s tiered subscription offerings, the company introduced a redesigned and more intuitive interface which allows Shadow to adapt its PC experience to the user’s living room screen or smartphone. ​Shadow’s newest app – available today on Android mobile, tablet and TV – combines the power and freedom of a PC with the simplicity of a console​. Users are now able to easily access any of the games on their Shadow simply, with a gamepad, and comfortably seated on their sofa.

With access to its industry-leading capabilities (including key strengths like latency and stability), Shadow proves that gamers shouldn’t be confined by the limits of traditional PC and console gaming. ​As it keeps redefining the future of the PC, Shadow now explores a new territory: ​VR in the cloud​. Launching a ground-breaking VR Exploration Program in the US to push the boundaries of VR together with Shadow’s community, Shadow aims at freeing VR headsets from any hardware constraints.

Shadow’s acceleration in the United States is yet another step in their journey to free gamers from traditional constraints. To support its growth and expansion, ​Shadow announces a strategic partnership with LG Electronics​, which includes LG taking an equity stake in Shadow, as well as ​upcoming projects that will connect ​Shadow services with LG’s various products​. LG Electronics currently offers UltraGear gaming monitors worldwide, including the world’s first 1 ms Nano IPS monitor, delivering both great image quality and fast response time, which make them perfectly suited to get the most out of Shadow’s power. ​This partnership brings the total funds raised by Shadow to $110M and prepares for further growth, including Shadow’s upcoming launch in South Korea​.

Connekt Offers ABC Fans the Unique Opportunity to Purchase Branded Merchandise From Some of Their All-Time Favorite Series at ShopABCTV.com 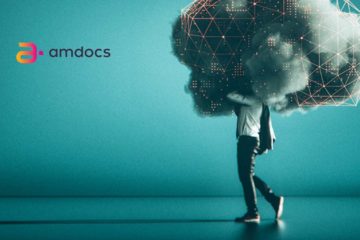 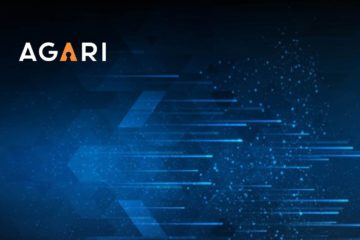