Streaming Games to Become Popular in Users of Industry

The global personal computer games market, valued at about $27.73 billion in 2018, is expected to grow to $30.71 billion at an annual growth rate of 2.6% through 2022. Driving the market is the emergence of cloud gaming. In cloud gaming, the provider runs the game on its servers and then streams back the display. Streaming games from the cloud is significantly increasing the number of users of PC games as it eliminates the need for hardware upgradation. For instance, Google has launched Stadia, a cloud gaming service capable of streaming video games in 4K resolution at 60 frames per second, via its numerous data centers across the globe.

Use Of Augmented And Virtual Reality To Enhance User Experience

Companies in the personal computer games industry are using augmented reality and virtual reality which are offering new levels of engagement among the users of PC games. Augmented Reality provides an immersive user experience through imposition of a computer-generated image on the user’s view of the real world. Virtual Reality creates an interactive experience through simulations by providing auditory and visual feedback. For instance, augmented reality is being used for building interactive games, such as Pokemon Go. Similarly, virtual reality has seen a significant use in PC games, with the users feeling more involved. As an example, Owlchemy Labs is building innovative virtual reality games which involve role playing among users.

There are various acts and laws for copyrights for users of PC games in various countries. For instance, China has made efforts to improve the protection of intellectual property rights. Chinese law prohibits foreign PC games’ companies from publishing and operating video games in China directly and also has strict regulations over inappropriate content of video games. Japan protects created works including PC games through the Copyright Act. In Germany, the PC gamer has editor-copyrights if his or her contribution gives rise to a personal intellectual creation in programming or in design, while building new levels, settings and characters in the PC games.

The World’s Most Comprehensive Database :

The Business Research Company’s Global Market Model analyzes all the above data and more. It is the world’s most comprehensive database of integrated market information. This market intelligence platform covers various macroeconomic indicators and metrics across 56 geographies and 24 industries. 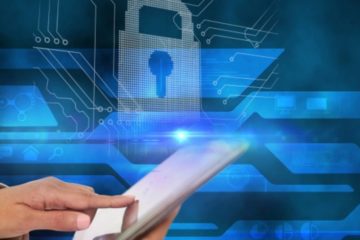 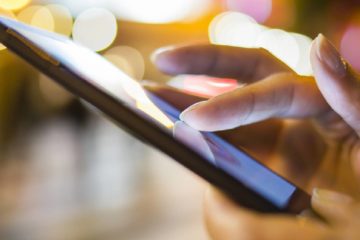