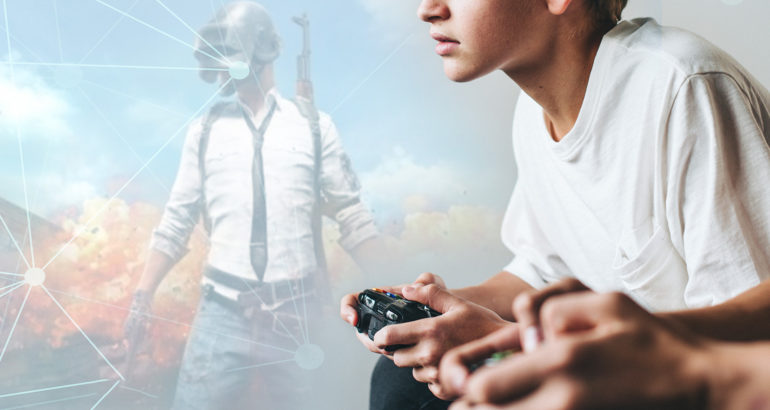 Venture Greatly Expands Super League’s Global Footprint, Bringing Competitive Amateur Gaming and Community to the Millions of Gamers Across China and Beyond

Super League Gaming, the global leader in competitive amateur gaming, announced a historic new partnership with Wanda Cinemas Games, a subsidiary of Chinese media conglomerate Wanda Media. The new alliance will initially bring live, competitive gaming experiences to Wanda’s 700+ owned and operated theaters in multiple cities across China, with more activations to be announced in the future. With this significant new venture, Super League greatly expands their reach into the world’s biggest market of 1.2 billion gamers — more than the entire population of the United States.

“This accretive partnership was a strategic imperative for Super League,” says Ann Hand, chairman and CEO of Super League Gaming. “Joining forces with Wanda, the world’s biggest entertainment provider, to bring quality play, events, and content to those passionate players transforms the size of our servable market. We are honored to be partnered with Wanda as we bring Super League to the Asian market.”

In the agreement, Wanda theatres will be transformed into esports venues hosting live Super League events and tournaments throughout China, driving an entirely new gaming experience for the massive Wanda customer base. Now passionate players will see their local movie theatre serve as a competitive and social playing field for the video games they love. The unique gaming experiences created by Super League will propel Wanda venues to the center of the global esports phenomena.

“Our partnership with Super League will bring a new theater and esports experience to the millions of Chinese esports fans and players,” says Jian Huang, CEO of Wanda Cinemas Games. “We are looking forward to closely cooperating with Super League to create and perfect this new venture into the China market.”

This alliance will continue to fuel Super League’s focus on the vast opportunity to monetize gamers and the content they generate. Not just a tournament operator, Super League connects on a variety of platforms directly to the wide range of global players across game titles, ages and skill levels. This, combined with the company’s previously announced partnership with ggCircuit, the operator of over 700 gaming centers worldwide, not only expands Super League’s footprint into the massive Asian market and community, it solidifies the company’s position as a global force in connecting gaming enthusiasts through competition, entertainment, content, and community. 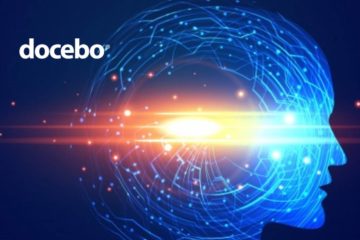 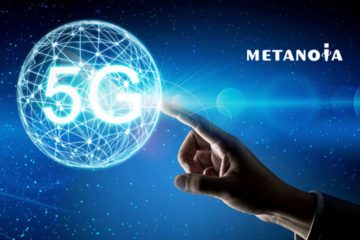 Metanoia Announces the Closing of a $19.3 Million New Round of Funding and Its Entry Into the 5G Market