The findings come from TIGA’s definitive forthcoming annual report into the state and health of the UK video games industry Making Games in the UK Today (TIGA, 2018) which is based on an extensive survey of UK games businesses, with analysis by Games Investor Consulting.

TIGA’s research shows that in the year to November 2017:

Dr Richard Wilson, OBE, TIGA CEO, commented: “The UK video games development sector powered forward in 2017, growing more than four times the rate of the UK economy. Employment and investment in the sector surged to record levels in 2017 and the industry’s contribution to GDP reached an all-time high of £1.5 billion.

“Our industry is growing for three reasons. Firstly, the UK is one of the finest games development centres globally, with outstanding small, medium and large studios creating products that sell across the world.

“Secondly, the prevalence of mobile and tablet devices, the launch of upgraded consoles, the popularity of PC games and the advent of Virtual and Augmented Reality are encouraging investment in games.

“Thirdly, and perhaps most importantly, Video Games Tax Relief (VGTR) is powering growth. TIGA played a critical role in the long battle to win VGTR, which effectively reduces the cost and risk of games development and is incentivising investment and job creation in the games industry. There is now a clear causal link between the advent of VGTR and headcount growth in the UK games development sector. The UK games industry declined by an annual average of 3.1 per cent between 2008 and 2011, before VGTR. Since the announcement that VGTR would be made been available, the average annual growth rate has been 7 per cent.

“The sector still faces serious challenges in access to finance, cultural recognition and cutting-edge skills to exploit this rapidly growing market in which the UK is a global success story. We should now reinforce our successful industry by introducing a Games Investment Fund, improving skills and training, enabling UK games companies to recruit highly skilled workers from the EU and beyond, and establishing a British Games Institute. This will ensure that our sector continues to create more jobs, more investment and more video games.”

Jason Kingsley OBE, TIGA Chairman and CEO and Creative Director at Rebellion, said: “The UK video games development industry grew to record levels in 2017 confirming our position as a creative, technological and economic success story. This is great news for consumers, students and developers.

“Yet, our industry continues to face challenges. Access to finance is challenging, particularly for smaller studios. Recruitment of highly skilled people can be difficult. We now need to reinforce our success by retaining and enhancing Video Games Tax Relief, improving studios’ access to finance, developing regional games clusters, continuing to boost education and skills and enabling studios to access highly skilled people from overseas, including from the EU, following Brexit.”

TIGA is the network for games developers and digital publishers and the trade association representing the video games industry. Since 2010, TIGA has won 24 business awards and commendations and has been successfully accredited as an Investors in People organisation three times. 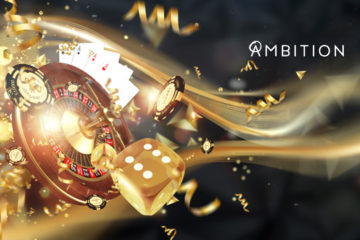 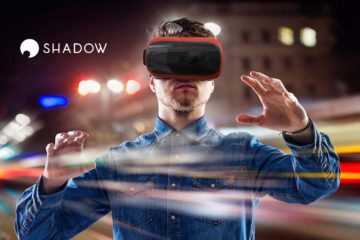 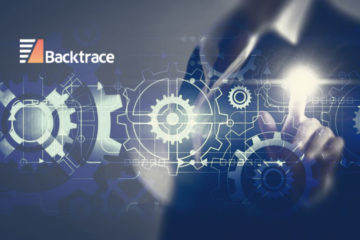