“Ubisoft goes to painstaking lengths to recreate the cities featured in their games, and ray tracing will add unprecedented depth to the look and feel of the London setting for Watch Dogs: Legion,” said Matt Wuebbling, head of GeForce marketing at NVIDIA. “NVIDIA’s history of collaborating with Watch Dogs goes back to the beginning of the franchise, and we’re ready to wow PC gamers once again with ray tracing in the latest installment.”

“Watch Dogs: Legion’s near-future London comes alive with a vibrance and realism that can only be achieved with ray tracing,” said Chris Early, vice president of Partnerships & Revenue at Ubisoft. “GeForce RTX is leading gaming into the future and is the perfect platform to focus on for Watch Dogs: Legion.”

TMRW by UOB, First Bank in Thailand to Enable Fingerprint and Facial Biometrics for Speedier and Safer Account Opening 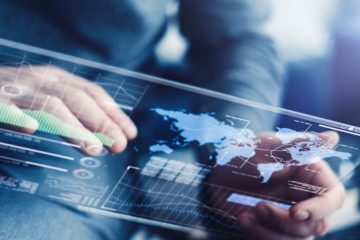 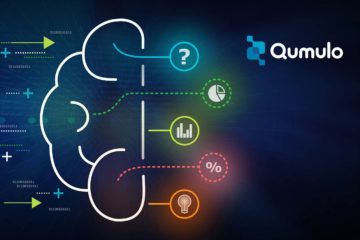