WeChat has become one of the most powerful social platforms integrating social media, entertainment, local services, payment, and more. Boasting over 1 billion active users, WeChat has already begun to unleash the platform’s enormous commercial potential. On 12 November 2018 in San Francisco, WeChat Mini Games, one of WeChat’s newest key businesses, won applause from overseas developers at the first ever WeChat Mini Game Developer Conference. It was an opportunity to help the world learn more about the Mini Games platform, including recent statistics and commercial success, platform capabilities, and support for game developers.

At the conference, WeChat shared exciting statistics for the Mini Games platform, including that the user base has surpassed 300 million users, and showcased some of the biggest Mini Games. Space-themed Mini Game WeGoing has drawn over 100 million users while Tencent Billiards has achieved daily transaction volume above 10 million RMB and a 30-day user retention rate over 40%. Additionally, there were two Mini Games created by overseas developers that received special attention and praise: Google’s Guess My Sketch and Game Closure’s Linsane Hoops, featuring NBA player Jeremy Lin.

As the first overseas games to dive into the WeChat Mini Games ecosystem, these two Mini Games were highlights of the event. Guess My Sketch drew enthusiasm from WeChat users for its creative AI-interactive gameplay and “versus friends“ mode. It became a hot topic on WeChat as countless users shared and discussed the game in group chats and Moments. Linsane Hoops won over users during the Open Beta stage with the iconic image of Jeremy Lin and exhilarating dunk moves. With these positive first impressions, Linsane Hoops will likely become another popular WeChat Mini Game when it officially launches. Though these two Mini Games are quite different, they both take advantage of WeChat’s unique features to integrate social interaction and gameplay, allowing them to reach countless users on WeChat’s massive social network.

On Wechat Mini Games, the most success has gone to developers who best combine creative core gameplay with social features. WeChat Mini Games constantly strives to give developers more room for creativity by introducing new APIs and capabilities. Some of the most common socially based capabilities include friend revival, leaderboards, and versus matches, with more coming in the future. Additionally, the platform has established an incentives system for Mini Games with innovative gameplay, providing rewards for resources and revenue distribution. This gives more benefits to Mini Games that receive the “Stamp of Innovation”. With the success of predecessors and unbridled support of the WeChat Mini Games platform, overseas developers have a great opportunity to create the next wave of popular Mini Games that unleash the full potential of innovative gameplay and the unique WeChat ecosystem. 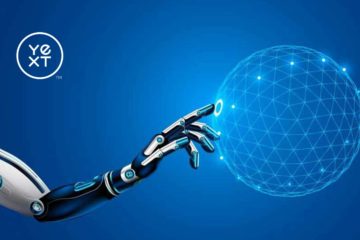 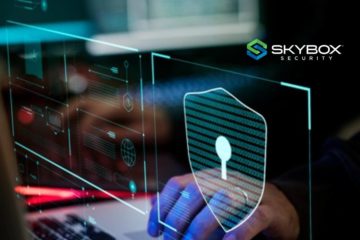 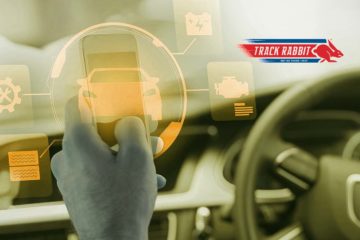