Blockchain Holds the Key to a New Era of Automation 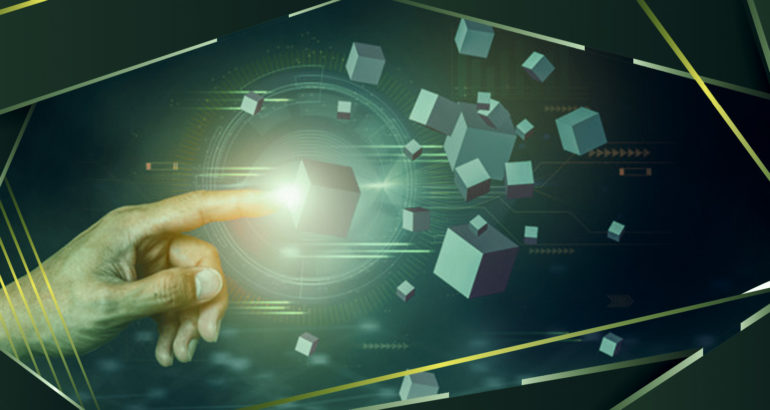 Blockchain Holds the Key to a New Era of Automation

We are fast approaching an era where activities traditionally carried out by people are done automatically by machines. What has been dubbed the programmable economy is the next phase in automation that goes way beyond robotic factory production lines. It will impact all parts of society and involve a combination of Artificial Intelligence, the Internet of Things, Virtual Reality and Data Analytics. It will be a smart economic system that supports and manages the production and consumption of goods and services through business conducted autonomously.

As a distributed ledger technology, on which Bitcoin and other Cryptocurrencies already rely upon, Blockchain has the potential to underpin the programmable economy. Blockchain-based digital currencies have already had a big impact and commercial and central banks are experimenting with them, but its importance goes beyond monetary interaction.

Read more: How Artificial Intelligence and Blockchain is Revolutionizing Mobile Industry in 2020?

It is the transformational technology that will hold the programmable economy together, acting as the bridge between the digital and the real world. Stratis’ Blockchain platform allows the use of Smart Contracts written in a familiar programming language, to connect buyers and sellers directly, reducing the cost and delays from relying on intermediaries to verify traditional contracts. It enables micro-contracts and micro-payments that support the IoT and the ability of devices to interact autonomously.

A combination of AI, Robotics and Smart contracts will one day mean that a transaction between a buyer and seller will require minimal human intervention. An order will be relayed directly to the automated factory for manufacturing, with collection by self-driving truck, loading by a port’s automated crane, transfer by unmanned ship and final delivery by aerial drone. One day in the not-too-distant future, 3D printing will make factories obsolete for certain products.

The reach of the programmable economy will also stretch to the smart home where blockchain will support automation of lighting, climate, entertainment and even the ordering of groceries via the smart refrigerator.

And it will extend to advances in Healthcare, from wearable electronic skin patches sending data to doctors to nanobots delivering medicines. Stratis is working on blockchain for online pharmacies, creating a new standard of traceability that will prevent counterfeiting of medicines and over-prescription of potentially harmful drugs. The same principles can be applied across a broad range of sectors, using blockchain to turbocharge digitization.

For those of us at the cutting edge of Blockchain technology, the task now is to develop the practical applications that will provide the foundations for this new digital economy and the reduced costs, improved efficiencies and higher quality services it will bring.

Read more: Goodbye to PINS and PASSWORDS: Future of Security is Biometric

Neogen Partners With Ripe.io to Bring Blockchain to Food Safety and Animal Genomics